As we inch closer to Apple’s expected ‘iPhone 7’ announcement (which could come on September 7th), more and more “leaks” pop up on the web. The latest, which come in the form of sketch low-resolution images, want you to believe an ‘iPhone 6 SE’ is coming.

The images were shared first by Techtastic, show a box labeled ‘iPhone 6 SE’, along with the back showing details blacked out, a sign these are pretty questionable: 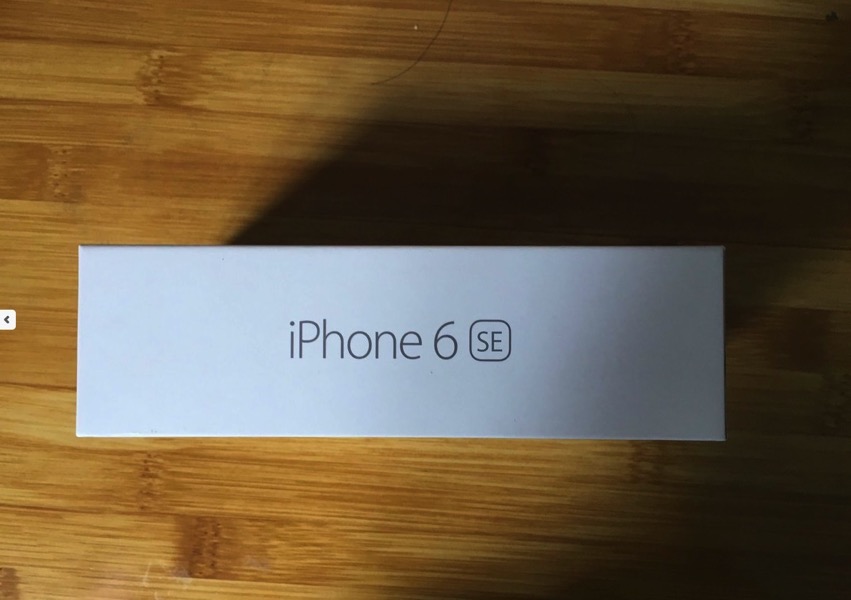 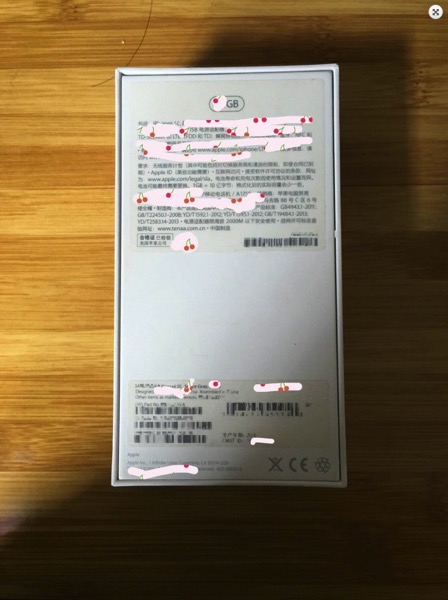 There’s also some packaging from the inside which shows ‘iPhone 6 SE’, along with a shot of the box holder with a larger cut out for the expected iSight camera upgrade: 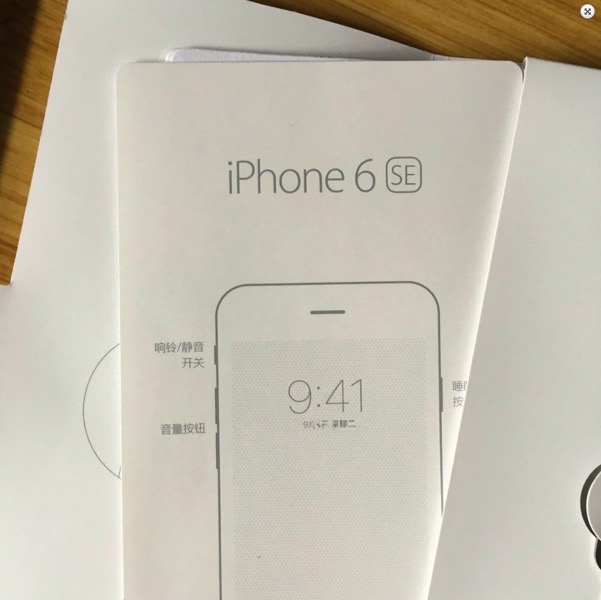 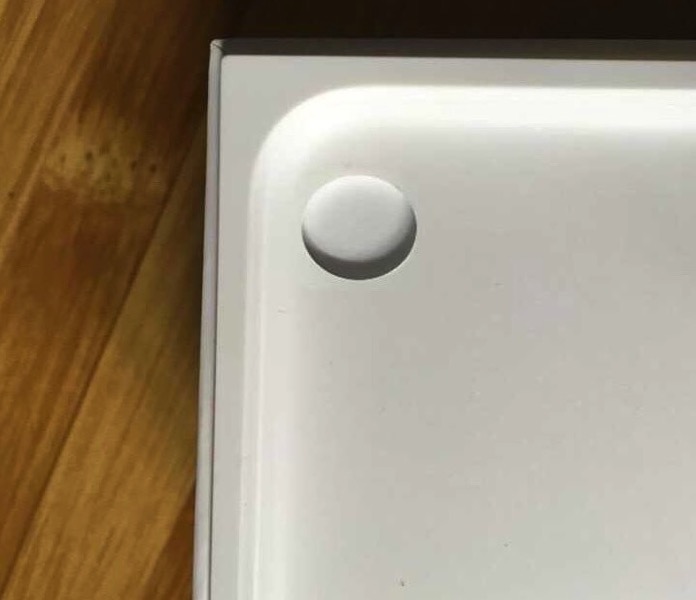 For the upcoming ‘iPhone 7’, recent reports and leaks have suggested the design will remain similar to the iPhone 6/6s, except for revamped antennal lines on the rear, the lack of 3.5mm headphone jack and upgraded cameras (dual cameras for the ‘Plus’ model) and possibly a haptic Home button. As for storage, we’ll see 32GB as the minimum and possibly a 256GB option.

With Apple said to move to a new three year design cycle (so next year’s 10th anniversary phone will be gangbusters with a curved OLED display), is it plausible we could be seeing an ‘iPhone 6 SE’ instead of an ‘iPhone 7’?