Hit or miss Asian publication Digitimes, in a report regarding the “tight supply” of NAND flash memory, claims industry sources note the upcoming ‘iPhone 7’ could come with a 256GB storage tier:

NAND flash vendors have increased chip prices citing strong demand for new smartphones particularly the iPhone 7 featuring up to 256GB of storage, according to industry sources. Prices will keep soaring until the fourth quarter of 2016. 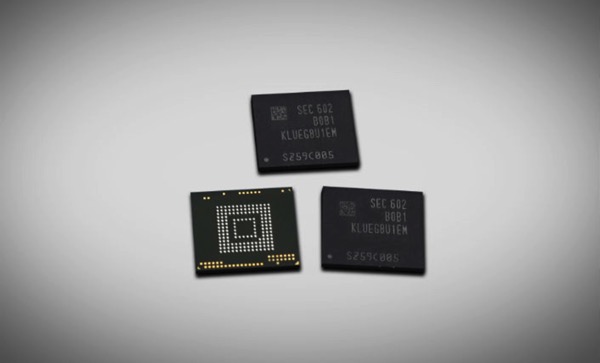 Sources claim NAND flash prices could take a dip in early 2017 if ‘iPhone 7’ sales disappoint, as Apple is a major consumer of memory chips, taking roughly 15 per cent of overall supply in 2015.

Suppliers such as Samsung Electronics and SK Hynix have increased prices recently, while module companies and distributors reportedly have plans to stock pile inventory to keep prices artificially high, resulting in a supply shortage.

In January, it was rumoured the upcoming ‘iPhone 7 Plus’ could include a 256GB storage tier and larger 3,100 mAh battery. This February, Samsung announced it had started mass producing 256GB flash memory, while a rumour in March suggested Sandisk could be a supplier of 256GB flash memory for the larger iPhone as well.

Current iPhone 6s storage options only include 16GB, 64GB and 128GB. Last month, the WSJ said the next ‘iPhone 7’ would start with 32GB of base storage, finally eliminating the paltry 16GB tier.

Would you be interested in a 256GB for your iPhone? If the option does arrive, it’ll be interesting to see whether Apple adds a premium price for the storage tier or not.