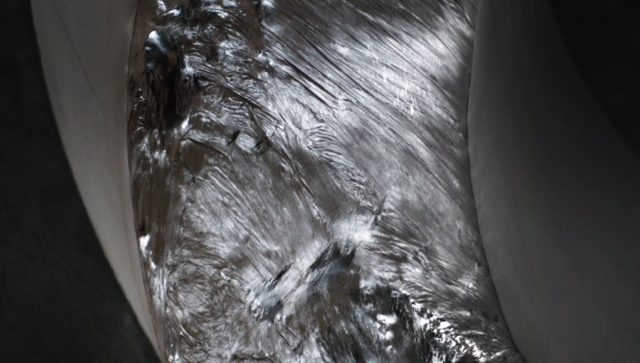 Technology innovations brought by the Apple Watch seem to be making their way into other Apple devices as well. After Force Touch, sources speaking with the Taiwanese Economic Daily Times (via MacRumors) now claim Apple could adopt the 7000 series aluminum used in the entry-level Apple Watch Sport model for the forthcoming iPhone 6s and 6s Plus.

The difference between the Series 7000 aluminum and that used in the current models is that the former is about 60% stronger than most aluminum and contains a higher amount of zinc and magnesium.

In the light of the iPhone 6 Plus “bendgate”, a stronger material could make sense, and the material used with the Apple Watch Sport seems to fit the bill.

On the Apple Watch craftmanship page, the company details the precision alloying process that resulted a custom-designed alloy that is 60% stronger than standard alloys, but just as light.

For Apple Watch Sport, we started with 7000 Series aluminum — the same used in competition bicycles. We altered it to create a new alloy that’s just as light, yet even more durable — it’s 60 percent stronger than most aluminum, and one-third the density of stainless steel.

The news outlet cited by MacRumors has a mixed track record of reporting information about unreleased Apple products, so the info must be taken with a grain of salt.