Apple will differentiate the upcoming ‘iPhone 7’ and ‘iPhone 7 Plus’ through different features, this time more prominent, if allegedly leaked CAD drawings are to believed, sourced by uSwitch (via @OnLeaks from Nowwhereelse.fr).

Blueprints below, which are said to come from Apple supplier Catcher Technology, shows how both models will retain their rear iSight camera ‘bumps’, in a design that looks like the iPhone 6. Also, both models look to lack a 3.5mm headphone jack on the bottom, seemingly confirming the next models will have wireless audio as standard. Also, there are single speaker ports on the bottom still.

The iPhone 7 render below shows what looks like a larger iSight camera on the back, while retaining all buttons remain in the same positions like the iPhone 6/6s: 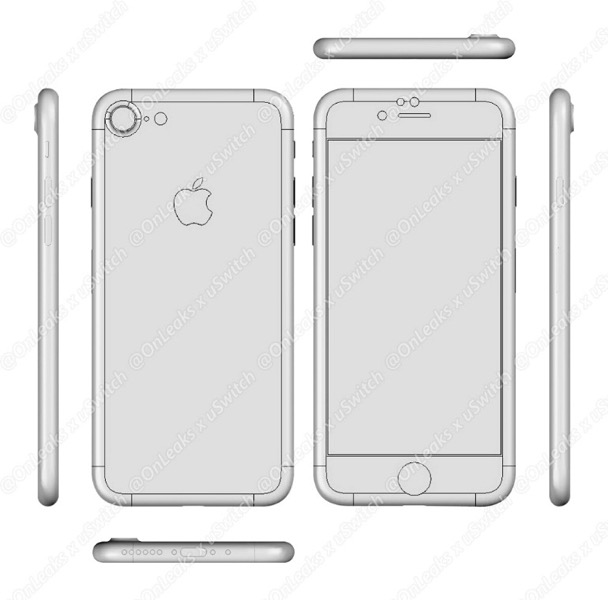 As for the iPhone 7 Plus drawing, we see what looks to be room for a dual lens camera setup on the rear, plus three dots as well, which presumably would be a Smart Connector, to bring on compatibility for accessories. Again, button positions look the same from the iPhone 6/6s Plus, and no 3.5mm jack is on the bottom. 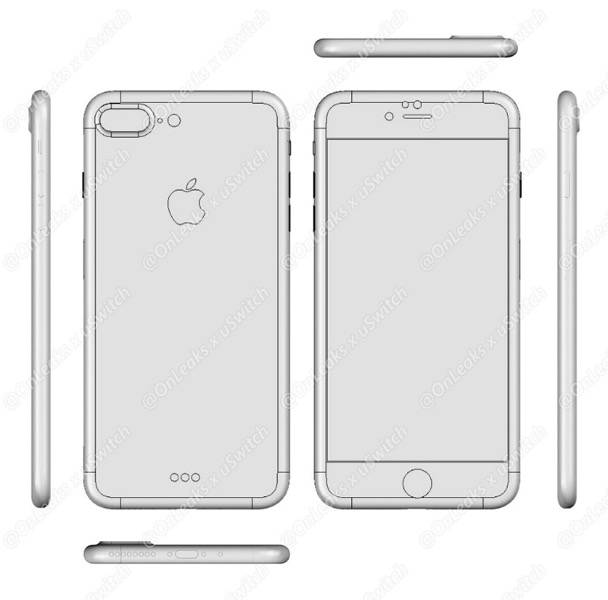 Yesterday, MacRumors posted what was an unverified “dummy model” of the iPhone 7, showing redesigned antenna bands, a Smart Connector and a flush rear camera, and also lacking a 3.5mm headphone jack. 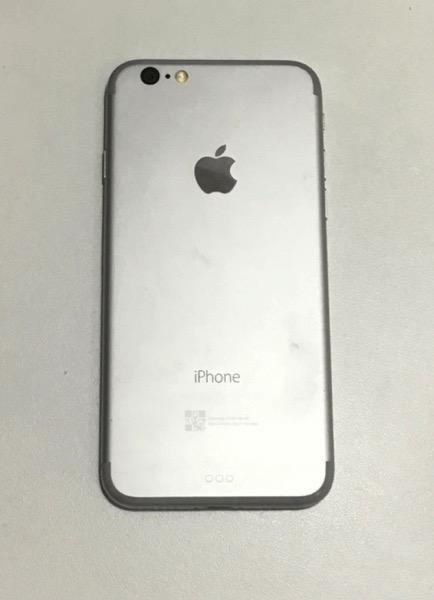 If Apple debuts their next iPhone line up in September, then the countdown is on to see which of these rumours are going to come true. What do you think of these rumoured design changes for the next iPhone? Do they want to make you want to upgrade?