Apple Once Again Rumoured to Drop the 3.5mm Headphone Jack for iPhone 7

Following up on Mac Otakara’s claims, two different Chinese websites report that Apple will drop the 3.5 mm headphone jack in favour of an all-in-one Lightning port on the iPhone 7 (via MacRumors). 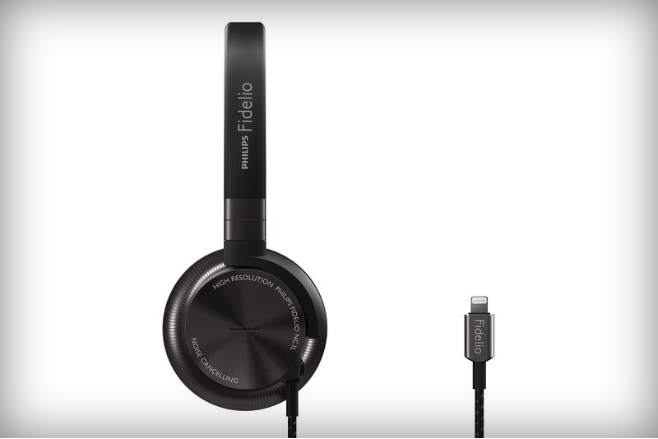 Citing anonymous supply chain sources, Anzhuo.cn and Wei Feng claim that Apple has seen the future; a future which will entail listening to music through wireless EarPods. Or at least headphones connected to the Lightning port of the iPhone, not the century-old 3.5 mm headphone jack.

Philips already has headphones with the Lightning connector, as does Sony, and all are marketed as supporting high resolution music. Therefore, if Apple makes this move, the rumours of a high-res audio format developed by the company may become a reality.

Also, we must add that Apple already offers wireless headphones through its Beats subsidiary — think Powerbeats 2, Solo 2, and Studio. The question is how consumers will react to the all-in-one Lightning port, as there are situations when you need to charge your iPhone, but still want to listen to your favourite artists or podcast. This, unfortunately isn’t yet possible, unless Apple implements wireless charging to the iPhone 7.