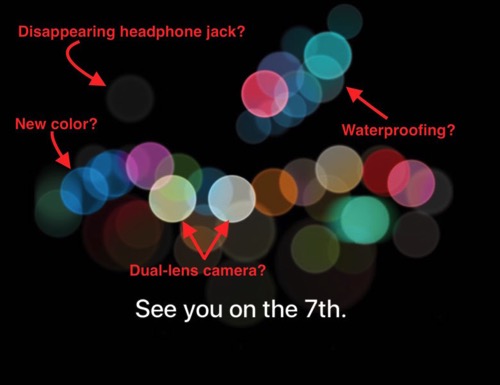 Apple is all set to unveil its next iPhone on September 7th, as it sent out invites to the press today for a special event that will take place at the Bill Graham Civic Auditorium in San Francisco. While the invite merely reads “See you on the 7th. Please join us for an invitation-only event,” Apple fanboys have been hard at work since then, decoding the ‘iPhone 7’ event invite, as you can see above (via Cult of Mac). 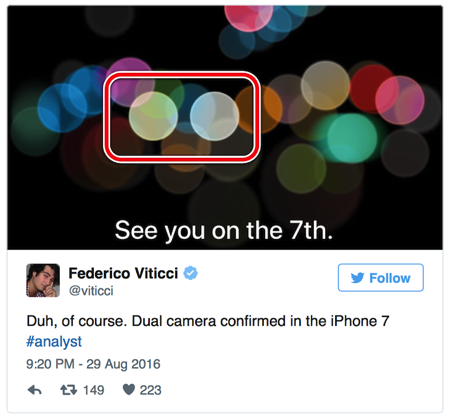 As the above tweet points out, the two circles could hint the dual camera in iPhone 7, right?! Some believe the word “See” also has something to do with the new and improved ‘iPhone 7’ camera, while the blurry circles, as The Next Web suggests, may hint at the kind of bokeh we can expect from the new camera’s shallow depth of field. Or, it could also be just one circle for every headphone jack, slowly disappearing. 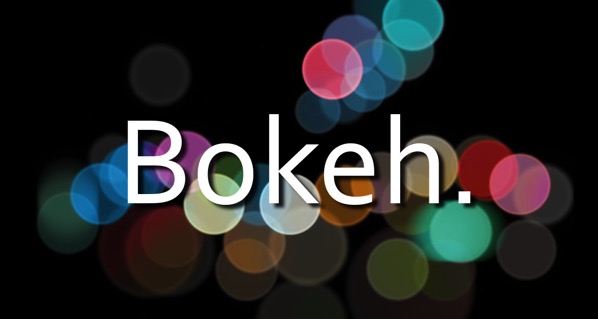 But if you dig deeper, as done by Dieter Bohn (via The Verge), you’ll learn so much more. Check out the following images for a better idea: 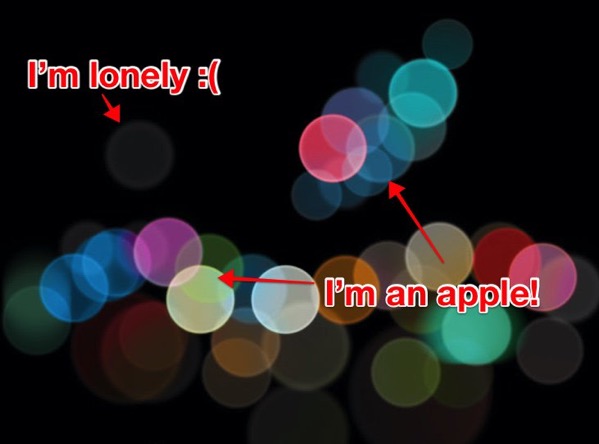 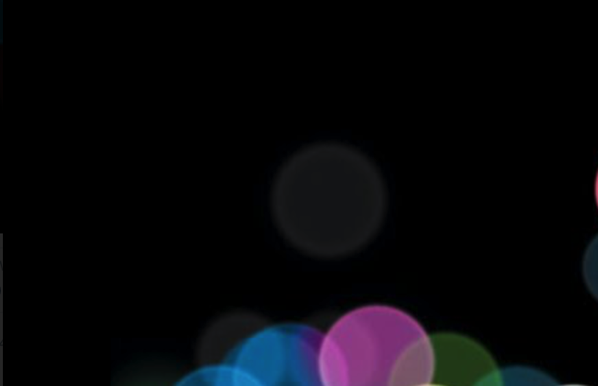