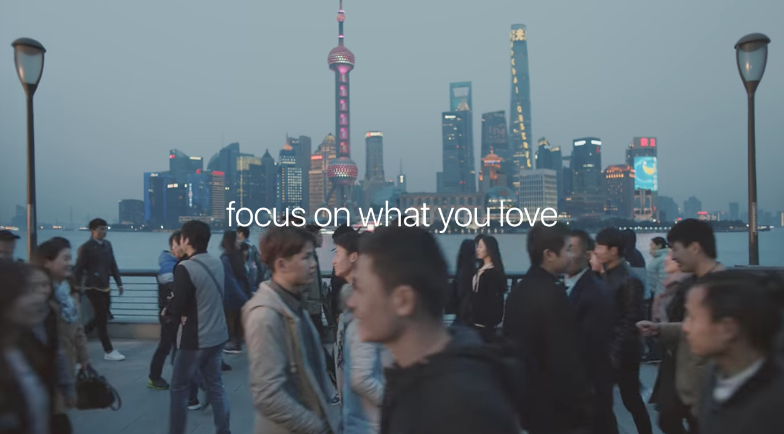 The new 1-minute ad, titled “The City”, is set in Shanghai, China, and demonstrates how Portrait mode can work in crowded situations. A couple is able to focus on each other magically with Portrait mode:

With Portrait mode on iPhone 7 Plus, you can focus on what you love and leave everything else behind.

Check out the full ad below: