Apple’s September 2016 special event was made available for replay shortly after the live stream of the keynote ended. Replays were immediately available for iOS, OS X and PC users with Microsoft Edge.

This afternoon, the company shared the full keynote to its YouTube channel, making it easy for any device to stream it on the web. Unfortunately, the YouTube version of the keynote does not show Tim Cook on Carpool Karaoke. 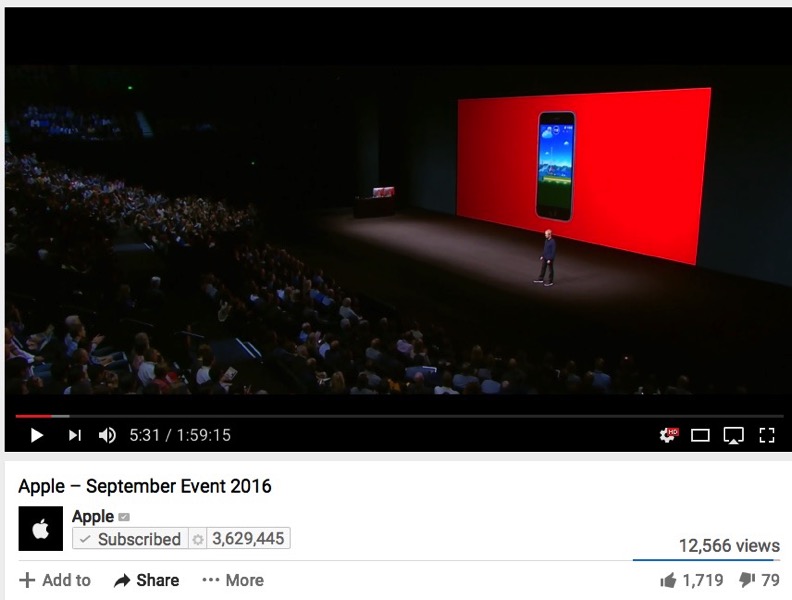 Want to watch the keynote offline? You can now do so as it was also released within iTunes today. Click here to download it. 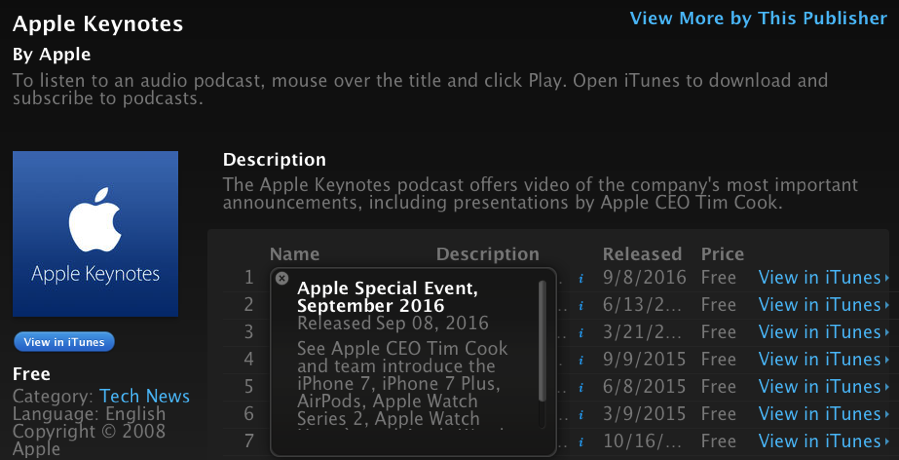 Google on Tuesday announced new product updates, and its latest includes the debut of the Nest Wifi Pro with Wi-Fi 6E support, the first router from the company that is triband mesh network ready. Wi-Fi 6E (E for Extended) leverages the new less-crowded 6 GHz radio band and offers speeds up to two-times faster than […]
Gary Ng
2 mins ago

Google today announced a major update for the Google Home app that brings a fresh new design, Matter integration, support for both Wear OS and the web, and plenty of new features. The company said it set out to reimagine Google Home because the number of average connected devices per user has gone up from...
Nehal Malik
24 mins ago