Rumours Suggest ‘iPhone 7s’ May be Thicker Due to Glass Casing 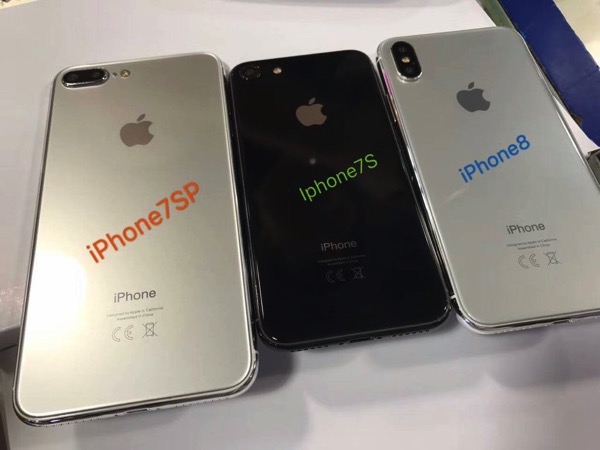 Citing a case maker who claims to have sources inside Foxconn, the leading assembler of Apple’s upcoming iPhones, German blog Giga Apple is reporting at least a 0.1mm jump in thickness on the ‘iPhone 7s / 7s Plus’ due to the replacement of aluminum backs on existing models with a glass casing. Meanwhile, a leaked specs document also shows the ‘iPhone 7s’ will have a slight increase on all dimensions (via 9to5Mac).

“Apple similarly increased the thickness from the iPhone 6 to the iPhone 6s by 0.2mm due to 3D Touch and the pressure sensitive display. This year the change, if true, is expected to be due to the shift to glass from aluminum which serves as a pass through for rumored wireless (inductive) charging”.

Recently leaked mockups of the ‘iPhone 7s’ and ‘iPhone 8’ also show glass back across the entire line, with no sign of a rear-mounted Touch ID sensor.