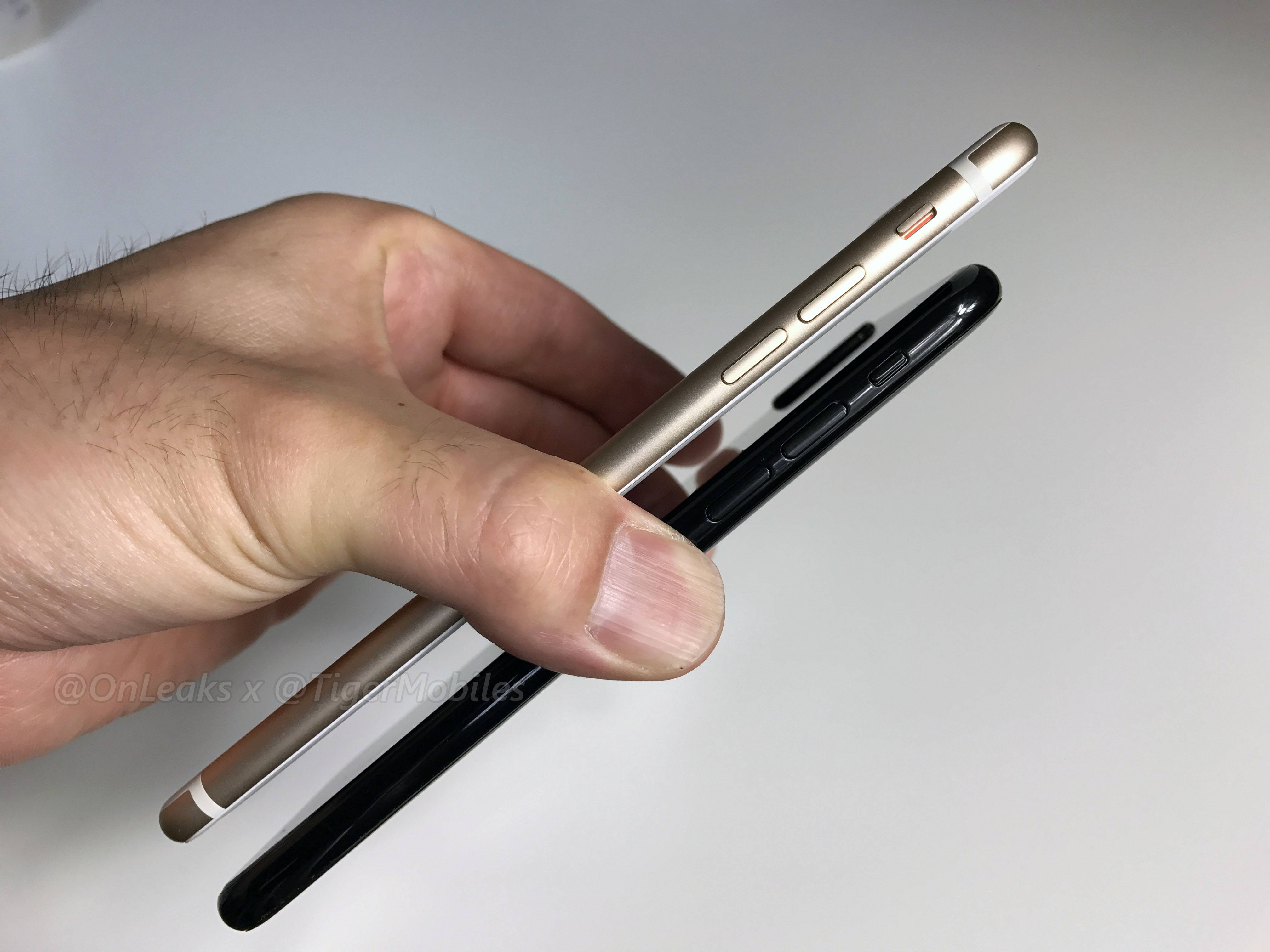 A video published by TigerMobile shows a dummy unit of the upcoming iPhone 8. The tipster claims the the dummy unit was designed based on 3D CAD schematics and is sourced directly from the factory that will be building the device.

The smartphone corroborates past leaks and the vertical dual camera setup sits at the back, with the flash sitting in between the two lenses. There’s a grey Apple logo sitting in the back centre, and the entire back is made up of glass, which seemingly confirming wireless charging rumours.

The iPhone 8 has been tipped to sport wireless charging as well as an OLED display. The iPhone 8 is expected to be unveiled in September and ship shortly thereafter, and is rumoured to be bundled with AirPods.