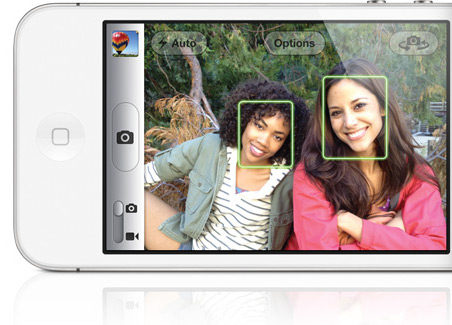 JPMorgan analyst Rod Hall has claimed in a research note this week that Apple may replace its fingerprint scanner with a face scanner on its next ‘iPhone 8’, with a front facing 3-D scanner completely replacing the home button, CNBC reports. He wrote that if Apple goes with a full-glass front this year, a biometric facial scanning front camera would allow it to phase out the physical home button.

Biometric facial scanning would be more secure for Apple Pay and could work better in “wet conditions” if the iPhones are more water resistant, JPMorgan wrote.

Other industry watchers, like Gene Munster of Loup Ventures, have speculated that Apple is likely working on an augmented reality platform using 3-D sensors in phones. While this may eventually be true, JPMorgan expects the feature is more likely to be used with clothing sizing, home improvement measurements and scanning for 3-D printing.

Currently, Google’s Pixel Phone has a “trusted face” security lock setting, which eliminates the need to manually unlock the phone with a PIN, pattern, or password in certain circumstances. While some analysts predict that the technology may be costly for Apple to integrate into the iPhone, Hall says that it would not cost more than $10 or $15 per phone.

The analyst also highlighted that Apple’s sensor technology is a valuable part of its intellectual property, as Apple’s CFO Luca Maestri recently stated that chips and sensors are among Apple’s most strategic and important investments.