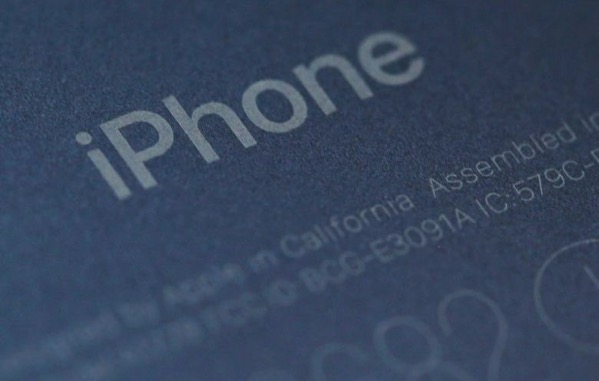 According to a Reuters report, electronics manufacturers around the globe are scrambling for parts, especially for DRAM and NAND chips, to keep their production lines running as Apple’s component orders for its upcoming ‘iPhone 8’ are creating a worldwide shortage. Some industry sources and analysts are saying that a number of smartphone manufacturers are “paying a premium to lock into longer-term contracts” with memory chip makers.

“After the supply shortages emerged we brought forward our procurement decisions … to ensure a stable supply,” smartphone and personal computer maker LG Electronics Inc said in a statement, adding it had pushed up quarterly purchase decisions by about a month.

Chip manufacturing technologies are growing increasingly complex, raising investment costs yet providing less output growth as some suppliers struggle to improve yields. This has caused some chip prices to double or triple from a year earlier.

Analysts are predicting that some device makers may be forced to cut down on the amount of DRAM chips, which help devices perform multiple tasks at once, or NAND chips that are used for long-term data storage, on new products if the cannot get enough chips. “The problem will be more acute for the NAND market, where the iPhone remains a critical source of demand given the huge sales volumes and recent moves to increase storage capacity on the device,” said one source.

Nearly 18% of the global annual supply of NAND chips is bought by Apple. Should the Cupertino giant opt to push out more iPhones than usual or further increase the portion of high-storage models, it would further squeeze out other companies.

Apple is predicted to ship as many as 100 million new iPhone models this year, compared with the 82.3 million iPhone 7 models in 2016.

Apple reportedly wants an easy way for people to build augmented reality apps, that might even be assisted by the company’s Siri voice assistant, reports The Information. Unnamed sources say Apple plans to let Siri build an AR app when asked through its upcoming mixed-reality headset. These apps would then be able to submit to […]
Gary Ng
36 mins ago