New images have surfaced on Reddit, claiming to be parts for Apple’s upcoming ‘iPhone 8’. Images show a front glass panel and back panel, plus what appears to be a shell casing for vertically stacked cameras and flash.

The user who posted the images said “I have a friend in the industry who just sent me these. He said the Chinese manufacturers got these last week.” 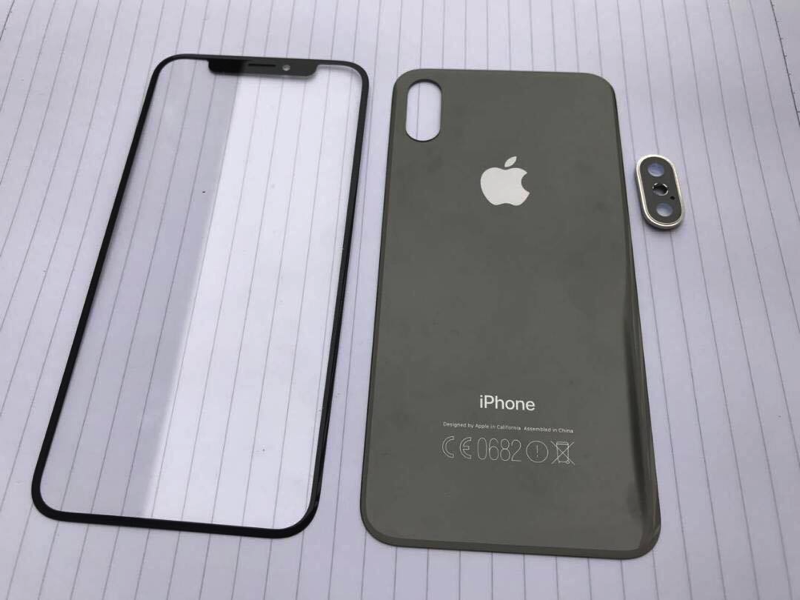 Other images also show the back panels for the so-called ‘iPhone 7s’ and ‘iPhone 7s Plus’. The uploader’s comment on these? “Big surprise for the iPhone 7s/7s Plus—supposedly it’s getting wireless charging as well!” That guess is based on the supposed glass back part, but it could just be a Jet Black panel. 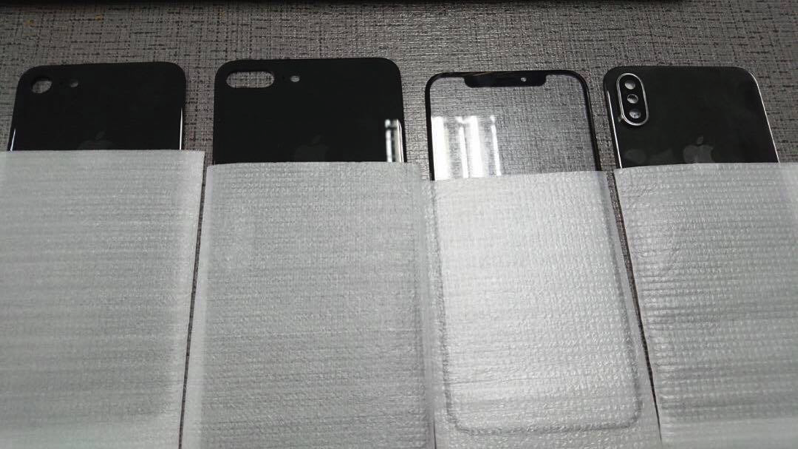 These parts could be easily faked, but people want to believe they are legit. The rear panel with markings under iPhone hint this version could be a EU or UK version, since iPhones in North America now have them within Settings. And yes, the camera bump appears to remain.

The images, if real, would suggest rumours of Touch ID on the back of iPhone 8 are not going to happen.

Apple is expected to launch their ‘iPhone 8’ this fall, alongside an upgrade iPhone 7s and iPhone 7s Plus.

What do you think of this so-called leak? Legit or fake? We’ll find out soon enough as we head into the fall, as usually more leaks make their way out of Apple’s vast supply chain.