Tradition indicates the fall is when Apple will announce their next iPhone, but for the company’s tenth anniversary ‘iPhone 8’, source tell Japanese site Mac Otakara the new device may launch later than normal.

Mac Otakara says the front of the phone will be black, with no confirmation of another colour such as white, only to say launch colours may not be as widespread as the current line up. 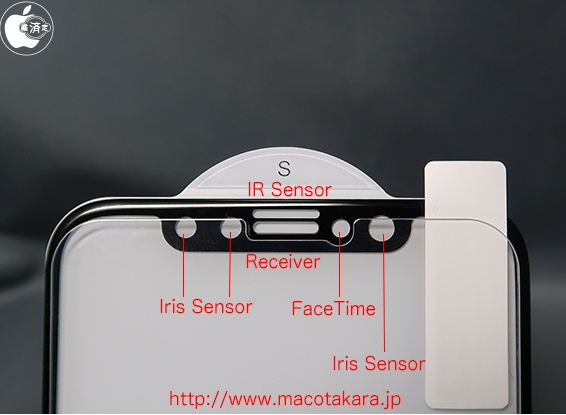 Also, sources say cases for ‘iPhone 8’ do not have an exposed hole for the power button, so the site concludes rumours of Touch ID being integrated into the power button to be unlikely.

As for rumoured ‘Face ID’, the site says the feature will “assembles together a rainbow color certificate and 3D facial recognition certificate,” while a “naturally unlocking mechanism is being considered,” building on the recent addition of Raise to Wake.

According to accessory makers on Alibaba.com, they claim the iPhone 8 special event will take place sometime between September 7-9 (Thu/Fri/Sat). Last year’s iPhone 7 and iPhone 7 event took place on Wednesday, September 7.

Hajek, when asked about the video, told iPhone in Canada to be skeptical of Geskin’s track record and his ‘iPhone 8’ leaks, while @OnLeaks said he was confident his leak is ‘very likely’ the phone’s design we will see this fall.