Designer Martin Hajek has released more renders of what Apple’s upcoming ‘iPhone 8’ could look like, but these renders feature a “slightly narrower front bezel.”

Check out a couple of the pictures below and tell us what you think. More images can be seen here. 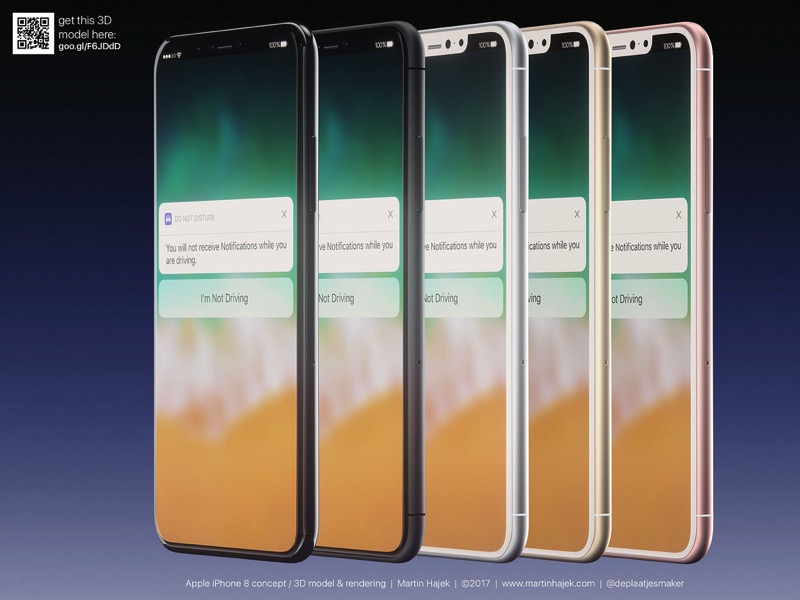 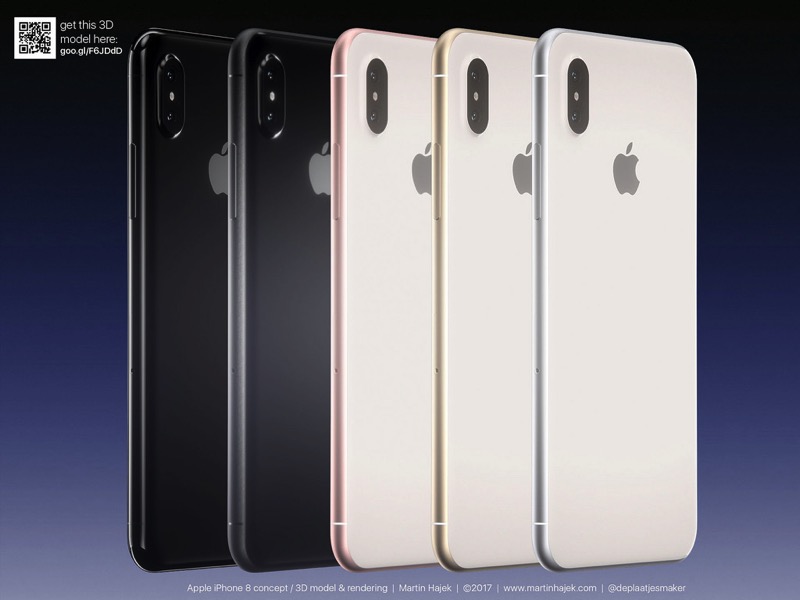 Again, the images in the renders depict an iPhone with an edge-to-edge OLED display, plus dual rear cameras in a vertical stack. It’s unknown what kind of tech will debut in ‘iPhone 8’, but rumours point to some sort of facial recognition technology and Touch ID embedded into the display.

The WSJ this morning published a story titled, 5 Reasons a $1,400 iPhone Isn’t Crazy, citing economics as one of the factors Apple could charge more for this tenth anniversary iPhone.

Here are the five factors they cite: 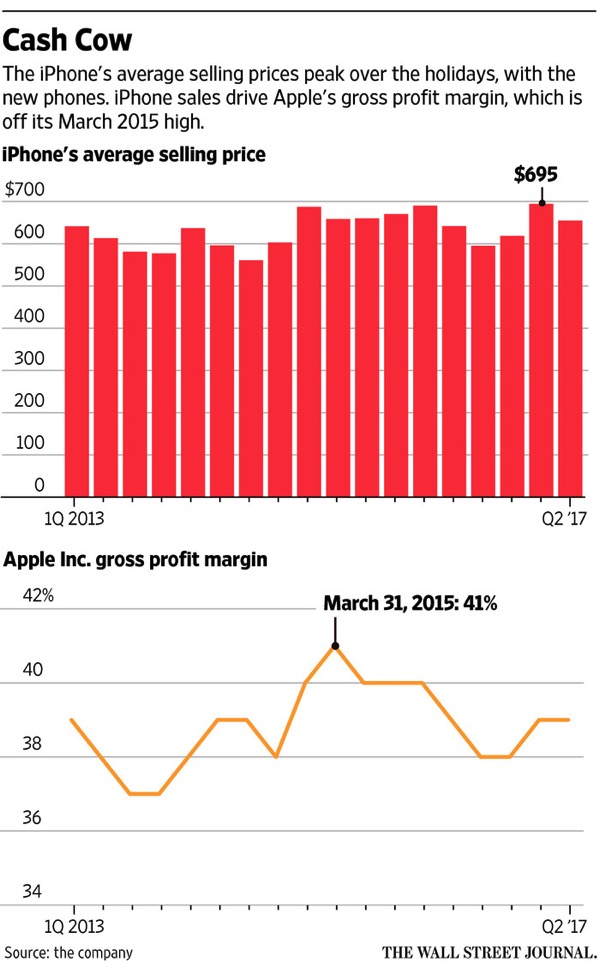 The theory over ‘iPhone 8’ “desire” is what one university professor believes a tenth anniversary iPhone could offer, as it would again be “Veblen good”, similar to the original from 2007:

“The Theory of the Leisure Class” by the economist and sociologist Thorstein Veblen, who singled out products that, contrary to logic, sold better when their prices went up. When the iPhone came out in 2007, it was the epitome of a “Veblen good”—rare and, at $599 with a two-year contract, expensive.

I can see how ‘iPhone 8’ could be definitely rare—and expensive if supply constraints prove true. The 2007 iPhone was always a treat for strangers to see, because the design at the time was revolutionary. If ‘iPhone 8’ looks too similar to an iPhone 7 or iPhone 7 Plus—will it still have a “lust factor”, despite new having new features and tech?

Amazon is holding a virtual event right now, announcing new devices this year ahead of the holiday season. The first announcement was the new Kindle Scribe, which is the company’s largest e-reader that now includes writing capabilities. Kindle Scribe has a 10.2-inch 300-ppi HD display that’s also front-lit, and the included pen “never needs charging.” […]
Gary Ng
19 mins ago

Apple has kicked VK, Russia's take on the social media network Facebook, off the App Store globally to comply with the latest tranche of British sanctions — reports The Guardian. VK, formerly known as VKontakte, said on its website that the mobile app would continue to work on smartphones it was already installed on. However,...
Nehal Malik
21 mins ago