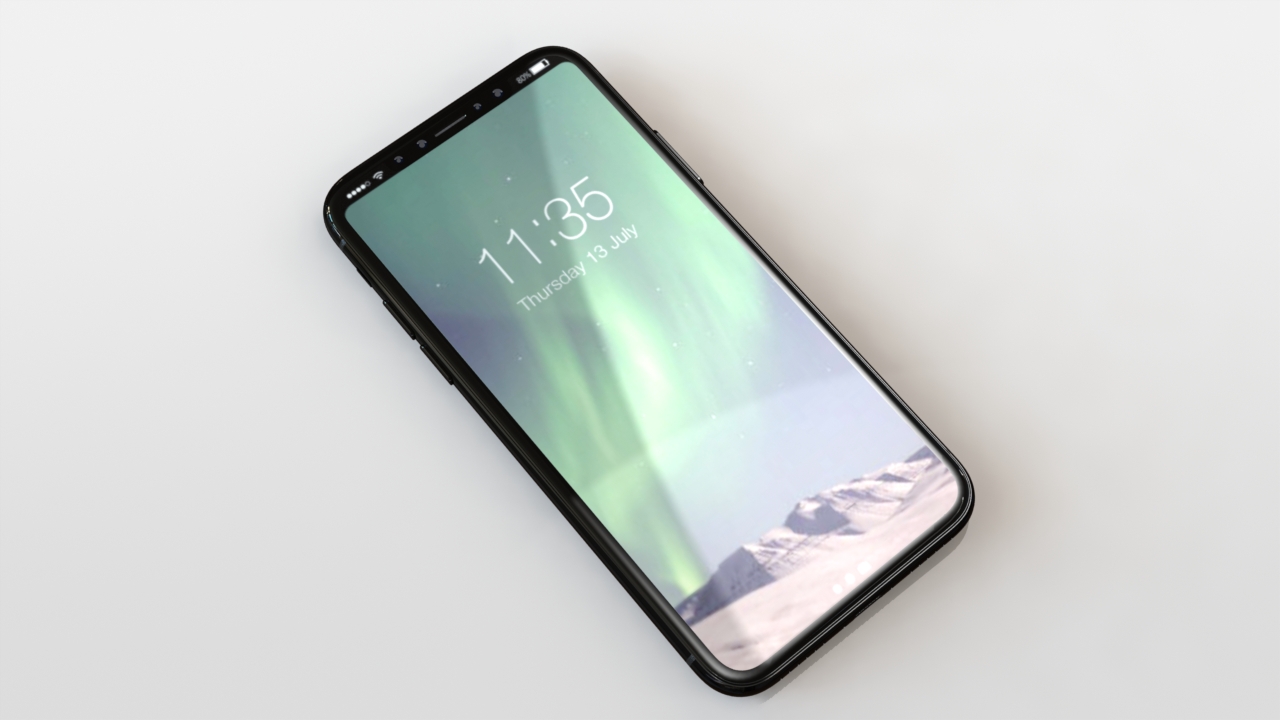 Thanks to a recent leaked build of the HomePod’s firmware, we have some hints about future Apple products.

One of the new things we have come to find out is that the new iPhone 8 will have a display with a resolution of 2436 x 1125 pixels. According to Daring Fireball’s John Gruber, this would mean that the rumoured 5.8-inch OLED iPhone 8 would have true 3x Retina without the need for scaling.

KGI Securities analyst Ming-Chi Kuo has suggested that the iPhone 8’s display will have a resolution of 2800 × 1242 pixels corner to corner. He believes that the device’s actual display area will measure 5.15 inches and have a resolution of 2436 × 1125. The rest of the screen real-estate will be used for a function area.

“I think Kuo has it wrong, and is conflating the pixel dimensions of two different iPhones. I think this year’s new flagship iPhone, D22, has a 5.8-inch 2436 × 1125 display. I wouldn’t be surprised if Kuo heard about a 2800 × 1242 display, too, but if so I think that phone is a Plus-sized version of this new form factor, with the same 462 PPI density and a size of around 6.6 inches diagonally. Such a display, with the reduced bezel design of D22, would be exactly as tall as an iPhone 7 Plus and slightly narrower. I wouldn’t be surprised if such a phone is in the pipeline for 2018.”

Gruber believes that Kuo’s reasoning here in incorrect, saying that Kuo is probably conflating the pixel dimensions for two separate devices. He believes that the 2800 × 1242 resolution is actually referring to a “plus” size version of the OLED iPhone 8, which will launch sometime in 2018.