Italian designers at SET Solutions have created an unbelievably thin iPhone 6 concept dubbed the “iPhone Air”, which as the name implies, has been partially inspired by the iPad Air (via Nowhereelse.fr). The iPhone Air concept features an ultra-thin tapering design, a bigger edge-to-edge display and Touch ID fingerprint scanner.

The concept iPhone features a tapering design, with a thickness of 3mm at the top and 1.5mm at the bottom, and weighs only 70 grams. In addition, it also packs an improved processor, has a 5″ Retina Display and a 10 megapixel camera with double flash. 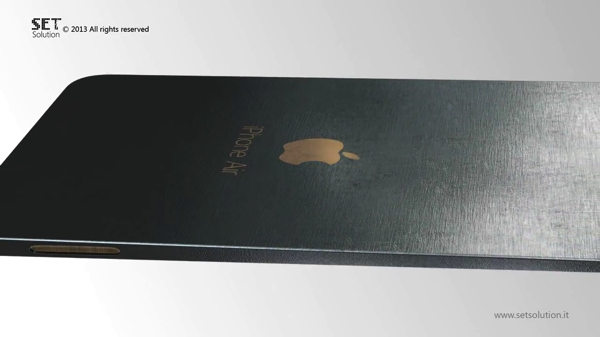 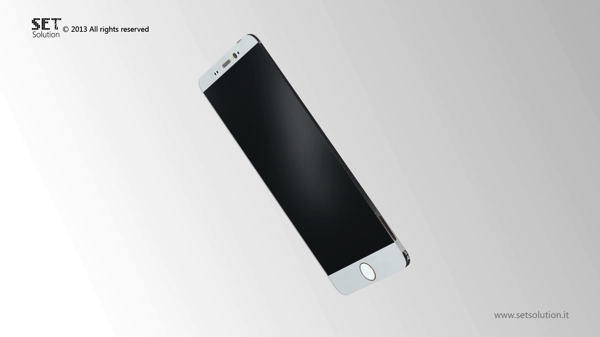 The designers have also published introduction, unboxing, and TV ad videos for the iPhone Air. Take a look:

Back in September, Pluto TV announced it would be launching in Canada in December and as of today, the free ad-supported streaming TV service is now live. This new Free Ad-Supported Streaming Television (FAST) service is from Paramount Global, with Corus Entertainment Inc. as its Canadian partner. Pluto TV says it is the world’s leading […]
Gary Ng
18 mins ago