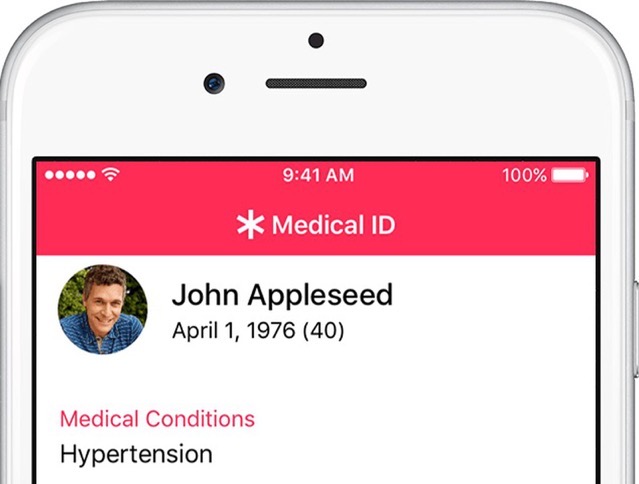 For those who aren’t familiar, Medical ID is a feature built right into iOS and watchOS that lets you collect and save critical health data in one place, including your contact information, date of birth, medical conditions, and blood type.

In the latest betas of iOS 13.5 and watchOS 6.2.5, there is a new capability that connects Medical ID with Emergency SOS, another security feature available in iPhone and Apple Watch that alerts your emergency contact when activated.

This helps first responders by reducing the need to ask about allergies, medications, and medical conditions. First responders will automatically receive this vital information from Medical ID when Emergency SOS is activated.

Every user’s Medical ID data is encrypted to ensure the data is stored privately on-device.