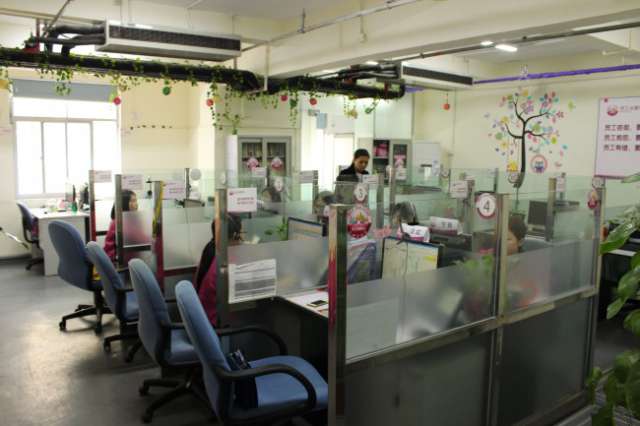 A 28-year-old male worker, who was employed at a Foxconn facility that assembles Apple’s iPhone, was found dead this week outside the manufacturing company’s central China campus. According to Re/Code, the New York-based advocacy group China Labor Watch has reported that the worker jumped from a building to his death in an apparent suicide.

“We are deeply saddened by this tragedy and have extended our condolences to the family of the employee, who has worked with our firm since Oct. 18, 2010,” Foxconn spokesman Louis Woo said in a statement.

Foxconn is cooperating with law enforcement authorities in their investigation.

A China Labor Watch spokesperson said that discussions about the incident were blocked on China’s social media platform Weibo until the company confirmed the death.

Last year, Apple CEO Tim Cook had visited the facility in October, and had praised the work of the “talented people” who help make the iPhone 6.