According to a report by MacRumors, Apple will introduce a new warning notification in the upcoming iOS 14.4 update, that will show up on iPhones that have had their camera repaired or replaced with non-genuine, aftermarket components. 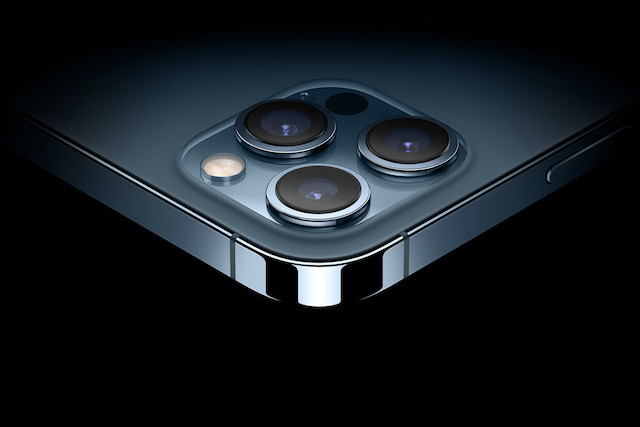 Apple also displays similar warnings for non-genuine iPhone batteries, although they don’t impact the use of the device beyond disabling the battery health feature.

Apple requires all authorized technicians to run a proprietary, cloud-based System Configuration app to complete camera and display repairs on all iPhone 12 models.