Reliable Apple analyst Ming-Chi Kuo has today confirmed in a note to investors that Apple plans to stick to its proprietary Lightning connector on the iPhone for the “foreseeable future,” and does not have any plans to switch to a USB-C connector (via MacRumors). 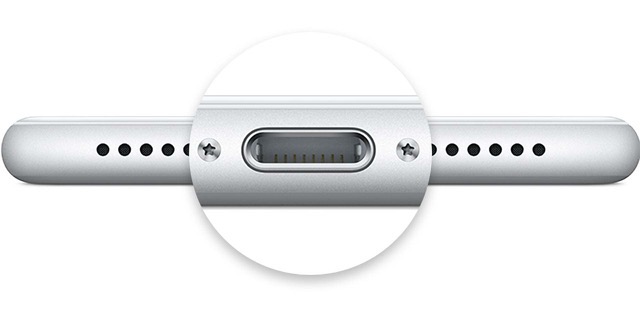 “We believe that USB-C is detrimental to the MFi business’s profitability, and its waterproof specification is lower than Lightning and MagSafe” noted Kuo, while adding that Apple is reluctant to move to USB-C since it is a free and open standard, as well as less waterproof than Lightning.

Kuo also clarified that Apple is more likely to switch directly to a portless model rather than first change to USB-C:

If the ‌iPhone‌ abandons Lightning in the future, it may directly adopt the portless design with ‌MagSafe‌ support instead of using a USB-C port.

At present, the ‌MagSafe‌ ecosystem is not mature enough, so the ‌iPhone‌ will continue to use the Lightning port in the foreseeable future.

Apple is currently able to strictly regulate the quality of Lightning cables and accessories through its Made for ‌iPhone‌ (MFi) program, which also generates the company a significant amount of income.