Ever wonder what happens to older generation iPhones when they are sold to third parties? A report by Chinese tech site ITHome (via Kotaku) reveals a thriving third party marketplace in China, where iPhones end up from around the world to be restored to almost new and sold in gray markets.

Most used iPhones come from places such as the USA, Hong Kong or Japan, and are damaged somehow (i.e. shattered screens) then smuggled into the Mainland to places such as Shenzhen. Once here, phones are disassembled then restored with replacement parts (such as motherboards, screens, etc) and even wrapped back up in identical Apple product packaging.

The images below show the iPhone 4 and iPhone 4S models as popular since replacement parts are plentiful and the models are easy to fix and replace parts, compared to the newer iPhone 5 and iPhone 5S. 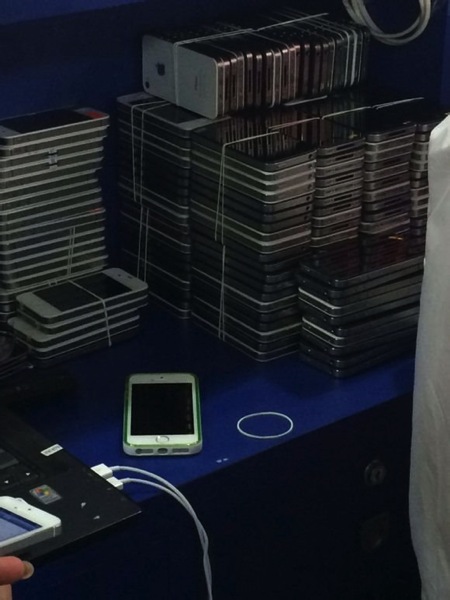 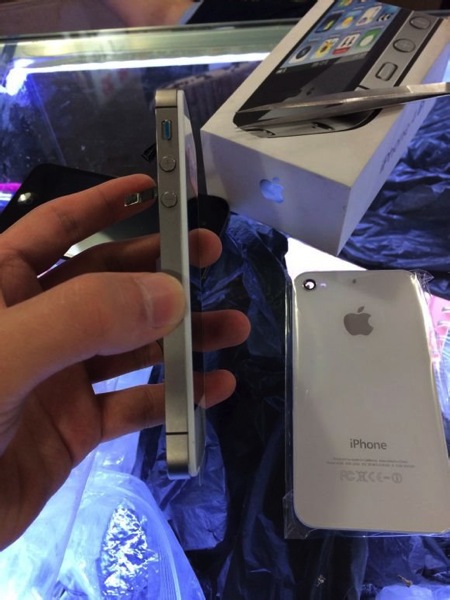 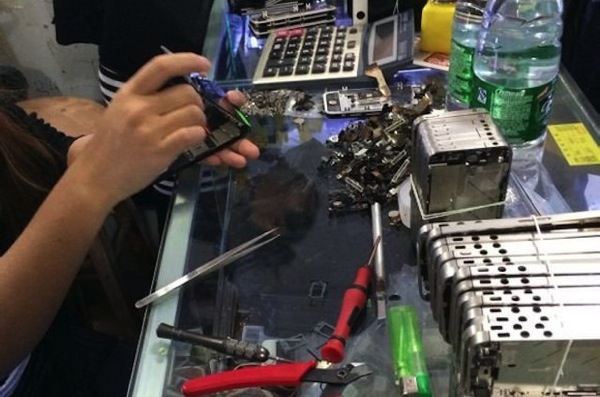 Merchants who restore these devices even go so far as to put replacement serial number stickers on boxes and install original plastic screen protector packaging. Once everything is complete, devices in their boxes are shrink wrapped and look good as new.