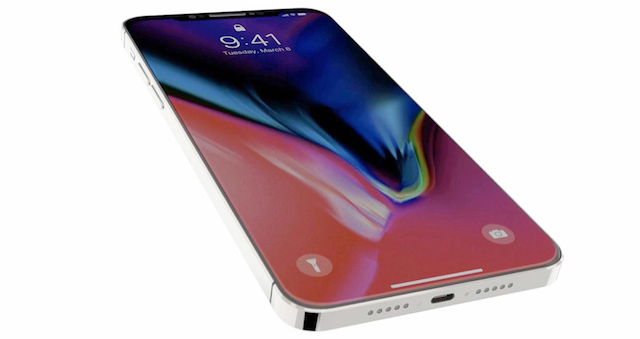 A sketchy report by Chinese website QQ is claiming that Apple will debut the iPhone SE 2 at this year’s WWDC in June, featuring an A10 processor, 2GB RAM, 32GB and 128GB storage options, and will retain Touch ID authentication instead of Face ID to keep the cost low (via 9to5Mac). The claim of a 4.2-inch display size however does not make much sense.

“It represents only a tiny change from the existing 4-inch display, so would offer no real usability benefit, while requiring a lot of existing design work to be completely redone. Even if smaller bezels would allow a marginally larger screen in the same size casing, that’s a huge amount of reworking for something most people wouldn’t even notice.”

If the site had claimed that Apple will release a completely redesigned SE 2 handset, with a 4.7-inch display and wireless charging, it would still make some kind of sense, although the latest KGI report does not agree with that either.

According to KGI’s Ming-Chi Kuo, the likelihood that an iPhone SE 2 would feature any form factor change, 3D sensing features, or even wireless charging, is almost non-existent.

Previous rumours of an iPhone SE 2 however have all pointed to a summer 2018 release, with one report suggesting a release as early as this quarter.

Amazon is holding a virtual event right now, announcing new devices this year ahead of the holiday season. The first announcement was the new Kindle Scribe, which is the company’s largest e-reader that now includes writing capabilities. Kindle Scribe has a 10.2-inch 300-ppi HD display that’s also front-lit, and the included pen “never needs charging.” […]
Gary Ng
36 mins ago

Apple has kicked VK, Russia's take on the social media network Facebook, off the App Store globally to comply with the latest tranche of British sanctions — reports The Guardian. VK, formerly known as VKontakte, said on its website that the mobile app would continue to work on smartphones it was already installed on. However,...
Nehal Malik
38 mins ago