Based on recent rumors and current design implementations of the iPhone X, designer Concept Creator has re-imagined Apple’s most compact iPhone featuring an edgeless display and the famous iPhone X notch, dubbed the ‘iPhone SE 2’ (via 9to5Mac). 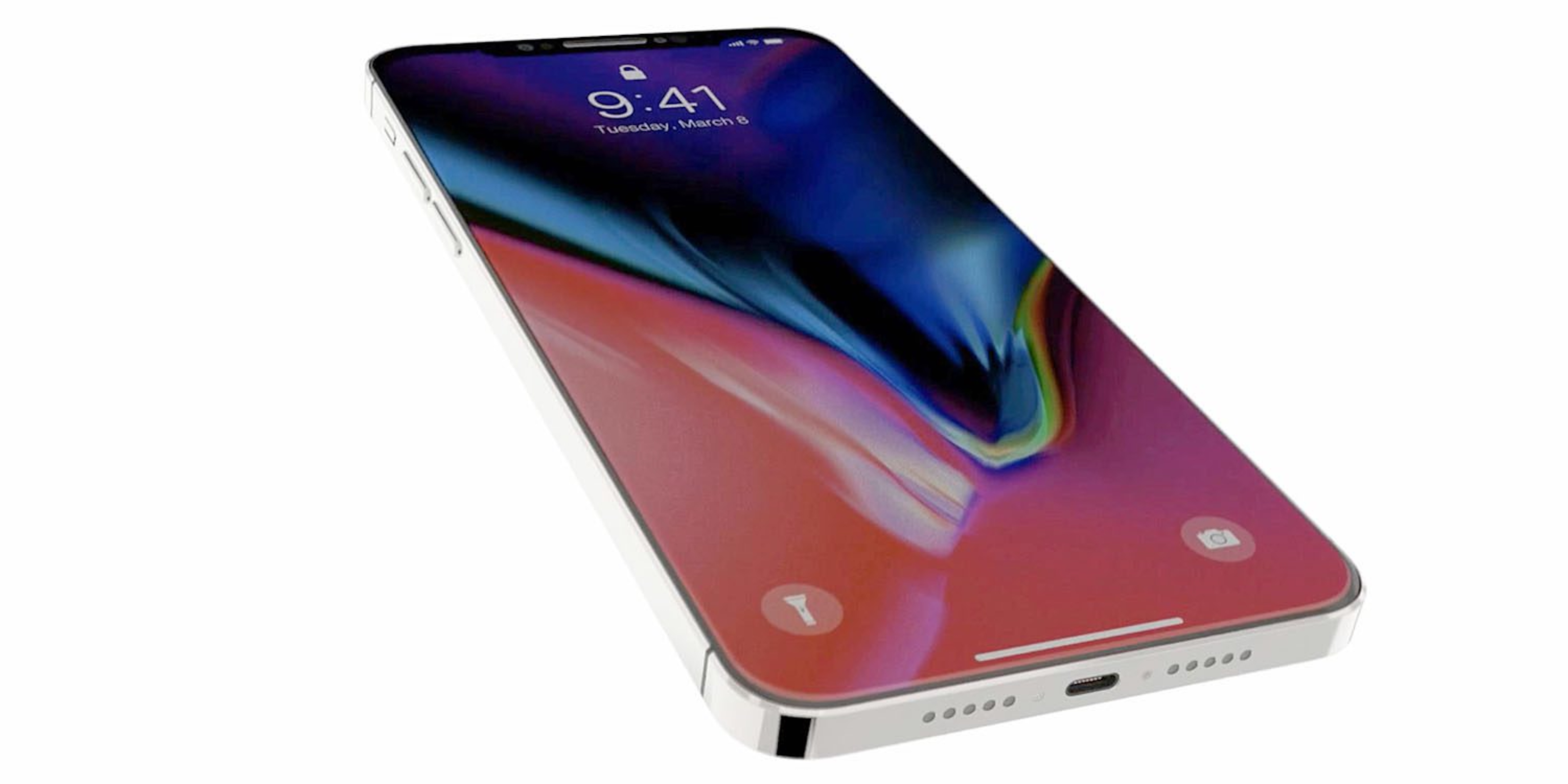 While keeping the existing frame design of the iPhone SE, the concept tries to squeeze the iPhone X specs into a four-inch iPhone.

“One challenge for Apple is that the SE currently serves two very different markets. There are those who simply prefer the design and size, and who may well be willing to pay a significantly higher price to get an iPhone X-style spec. But there are also those – probably the majority of iPhone SE owners – who buy on price. Attempting this kind of makeover of the SE wouldn’t be cheap and would risk losing more budget-focused buyers.”

Earlier this year, Apple boosted the storage capacity of the iPhone SE, recognising the fans of the smaller iPhone and now, it is believed that the company may debut an updated model in early 2018.

Check out the concept introduction video below and tell us what you think.