The folks over at YouTube channel Random Lab Things have carried out a blind camera test comparing the same photos captured using the iPhone SE 1, the iPhone SE 2, and the newly released iPhone SE 3. 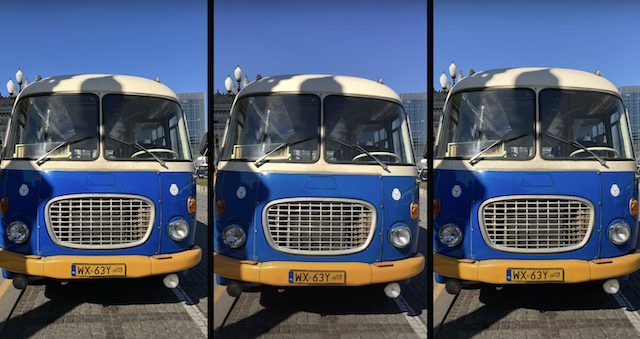 The iPhone SE 3 went up for pre-order in Canada last week starting at CAD $579 for the 64GB model, featuring the A15 Bionic chip found in Apple’s current iPhone 13 lineup, while also gaining 5G networking, longer battery life, and better durability.

In terms of the camera though, the iPhone SE 3 seems to sport the same camera as the iPhone SE 2, albeit with some software tweaks such as Deep Fusion or Smart HDR 4.

“Each picture was taken with point and shoot method. No software retouch. Photos are as they are. Can you guess all of them?”

It comes as no surprise that the photos taken with the iPhone SE 2 and the iPhone SE 3 look almost the same. Check out the following video and share your thoughts with us in the comments section.

Terry Gou, the founder of Apple supplier Foxconn, was instrumental in convincing the Chinese government to ease COVID-19 restrictions in the country, which were significantly affecting iPhone production — reports The Wall Street Journal. The information comes from unnamed sources familiar with the proceedings. According to the report, Gou sent Chinese leaders a letter over...
Nehal Malik
24 mins ago