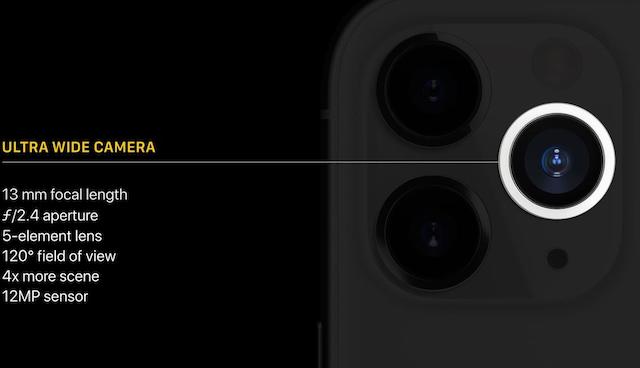 Although the Taiwanese publication did not give out many details, sensor-shifting image stabilization in iPhones could also result in better photos with attachable lens accessories:

“The report backs rumors that the high-end 6.1-inch and 6.7-inch iPhones will each sport a triple-lens rear camera system with time-of-flight 3D sensing. Largan Precision is said to be the primary supplier of the lenses, fulfilling 80 percent of orders, with Genius Electric Optical picking up the remaining 20 percent.”

The report also claims that Taiwan’s ALPS will supply the motors for the sensor-shifting stabilization, whereas the CMOS image sensors will be provided by Sony.