In a new research note to investors, KGI Securities analyst Ming-Chi Kuo has predicted that iPhone X is “very likely” to cannibalize iPhone 8 pre-orders. As pointed out by MacRumors, many models of the iPhone 8 and the iPhone 8 Plus were available for launch day delivery through the weekend, as opposed to traditionally selling out within hours, and many are still available for launch day pickup in Apple retail stores. 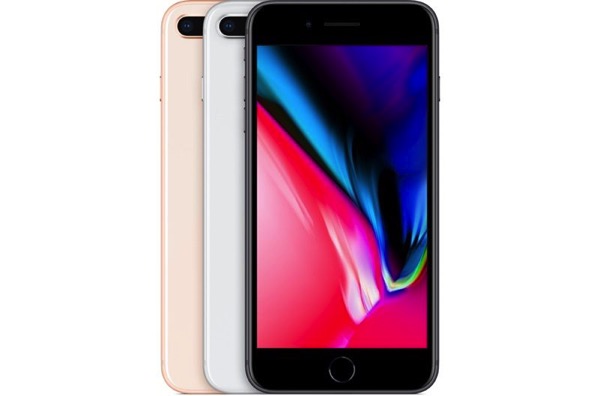 The analyst believes that majority of iPhone fans are waiting for the iPhone X, which is why he is “positive on demand” for the iPhone X and predicts that the market will be conservative on iPhone 8 and its suppliers in the near term. Furthermore, high demand for iPhone X could impact Apple’s fourth-quarter earnings results, since the device won’t go on sale till November and that too in extremely limited supply at first.

“Historically, it takes 3-6 weeks or more to ship new iPhone models after they are available for preorder, due to initial tight supply and robust demand. However, our latest review indicates it will take less than 1-2 weeks for the iPhone 8. We believe this is because there is a strong likelihood that iPhone X demand will cannibalize iPhone 8 pre-orders.”

On the other hand, Kuo noted that demand for the LTE Apple Watch 3 has been “significantly stronger” than expected:

Initial stocks of the Apple Watch Series 3 LTE models sold out within 15 minutes of when pre-orders became available for the device on Friday, September 15.