Colours will be in white, black, blue, yellow, coral and (PRODUCT)RED. 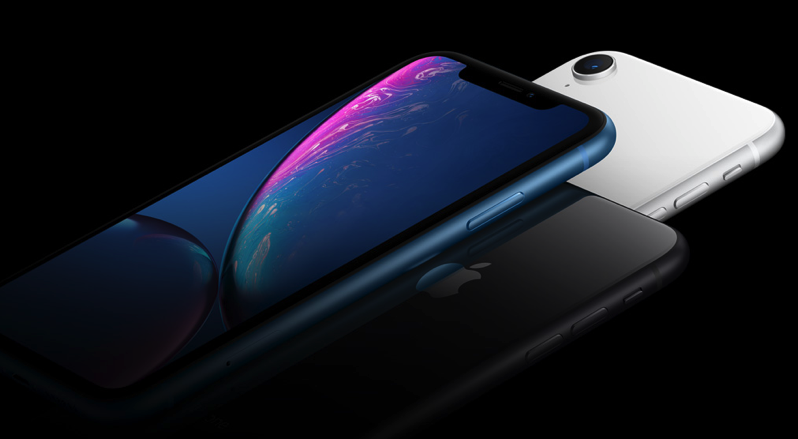