For those living under a rock for the past couple of weeks or so, the so-called ‘Beautygate’ is a phenomenon where haters are claiming that the iPhone XS and XS Max FaceTime cameras are applying aggressive skin smoothing algorithms on selfies resulting in fake-looking images. 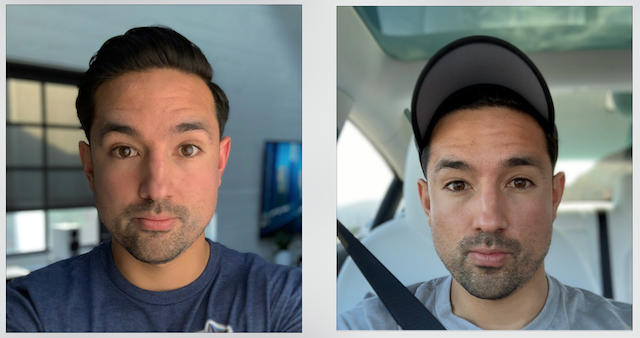 Responding to these Beautygate claims, YouTuber Jonathan Morrison took to Instagram and Twitter over the weekend to share a couple of selfies he claimed were taken using Google Pixel 2’s Portrait Mode while asking his followers to comment on how the images came out.

The majority of comments posted on the two images were not only complimentary towards the Pixel 2 but also added they looked better than the iPhone XS Max. Others mentioned the lack of a “make-up effect”, it could easily be mistaken for a DSLR, it has the “best portrait mode yet”, and the joke hashtag #nobeautygate.

In a video published yesterday, however, Morrison revealed the deception, confirming the images were actually taken on an iPhone XS Max.

“So I just wanted it to be a little bit of a lesson out there: don’t let a preconceived notion or headline skew your judgment. Because clearly, everyone who thought that it was a Pixel automatically assumed it was much better than the iPhone, when in fact that was the same iPhone XS Max that apparently had all of the BeautyGate problems.”

Check out the video below and share your thoughts in the comments section.