The photography experts over at DPReview have just published their review of the iPhone XS camera and they seem to be thoroughly impressed with the upgraded dual-camera system in Apple’s latest flagship iPhones.

Although both the iPhone XS and iPhone XS Max feature an image sensor that captures 12 megapixels of data, the same resolution as every previous model dating back to the iPhone 6s, the pixels themselves are larger at 1.4 µm compared to 1.22 µm for the iPhone X, thanks to a larger sensor. 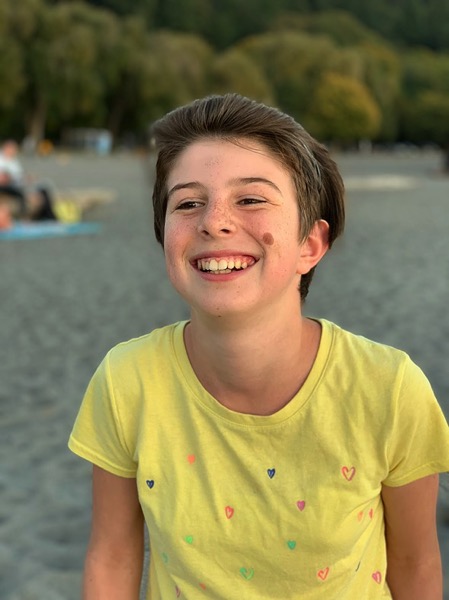 Paired with the computational power of the A12 Bionic processor, the eight-core Neural Engine, and an image signal processor (ISP) dedicated to the camera functions, the new iPhones are able to capture impressive photos with Smart HDR and improved depth-of-field in Portrait mode.

“On the iPhone XS and iPhone XS Max, Apple augments the dual cameras with Neural Engine processing to generate better depth maps, including a segmentation mask that improves detail around the edge of the subject. It’s still not perfect, and one pro photographer I know immediately called out what he thought was a terrible appearance, but it is improved, and in some cases, most people may not recognize that it’s all done in software.

Overall, though, the camera system in the iPhone XS and iPhone XS Max turn out to be larger improvements than they initially seemed, especially for the majority of iPhone owners who want to take good photos without fuss. Apple’s computational photography advancements in these models deliver great results most of the time, and point toward more improvements in the future.”

For tons of sample images and detailed review, hit up the source page.