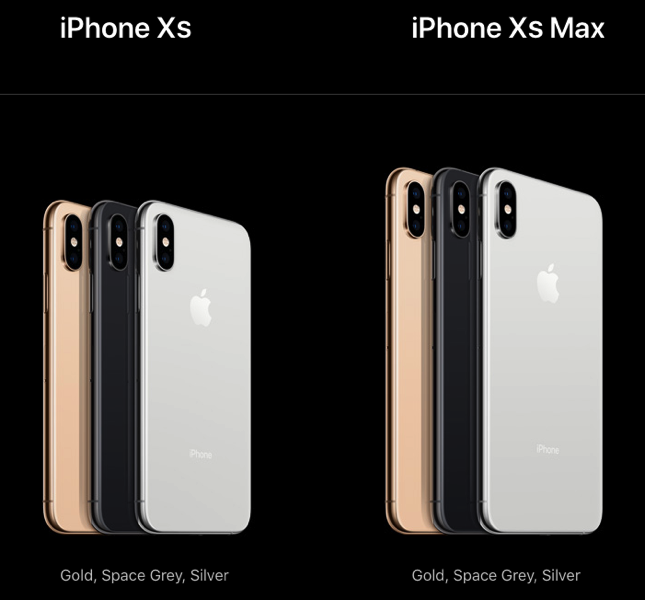 As in the past, Apple will kick off preorders at 12:01AM PDT/3:01AM EDT on Friday, so that means you’ll have to stay up to midnight on the Westcoast or set your alarm for early Friday morning on the Eastcoast (and somewhere in between for other provinces).

Prices are again as follows—starting at $1379 CAD for the entry iPhone Xs. Even with the exchange rate, Apple has placed a slight premium on Canadian prices again, probably hedging on any future Canadian currency fluctuations in the next year or so.

Again, if you’re ready to pre-order this early Friday, be sure to have your Apple Store iOS app set up, as that’s the fastest and easiest way to checkout, compared to Apple’s website.

The iPhone Xs and iPhone Xs Max are set to launch in Canada on Friday, September 21, 2018. As for the iPhone Xr? It doesn’t launch until October, bringing truth to previous rumours about the delay (which also probably helps focus on Xs and Xs Max sales first, before ‘cheaper’ Xr sales).