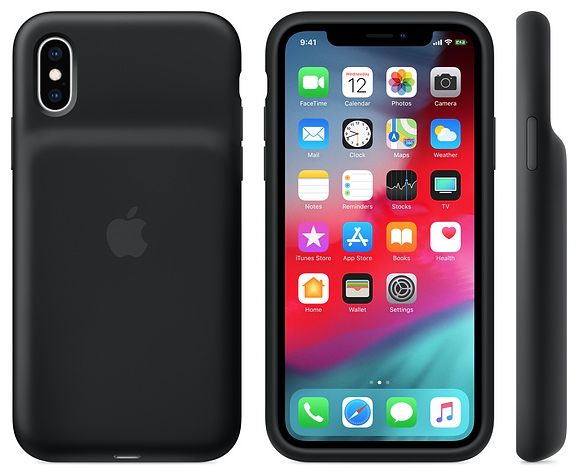 These new battery cases allow the latest iPhones to extend their battery life easily as the case has a battery pack built-in, like previous models from Apple.

The Wirecutter’s Nick Guy got his hands on the iPhone XS and iPhone XS Max Smart Battery cases and shared some information on Twitter about them, specifically battery capacity. 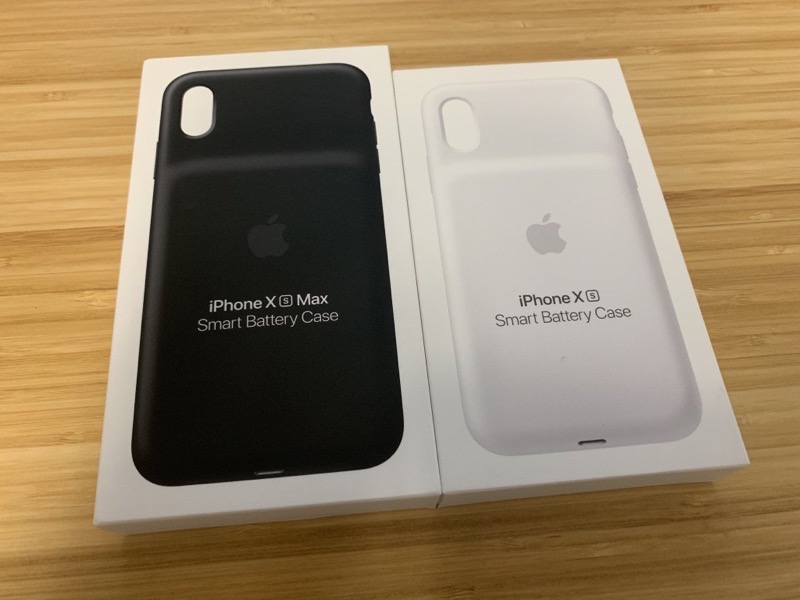 The iPhone XS and XS Max cases each have the same battery capacity at 1369 mAh, which is 42% smaller than the iPhone 7 version, at 2365 mAh. Apple’s iPhone 6 Smart Battery case had a capacity of 1877 mAh.

Update: Taking voltage into consideration, this 1369 mAh battery with 8.7v is equivalent to a 2657 mAh battery at 3.8v. In other words, it’s a more powerful battery case than before, in a ‘smaller’ physical size.

The cases have speaker/mic openings at the bottom, while these newer cases lack the lower ‘chin’ of their predecessors. The iPhone XS case is the same height as the iPhone 6/7 cases. 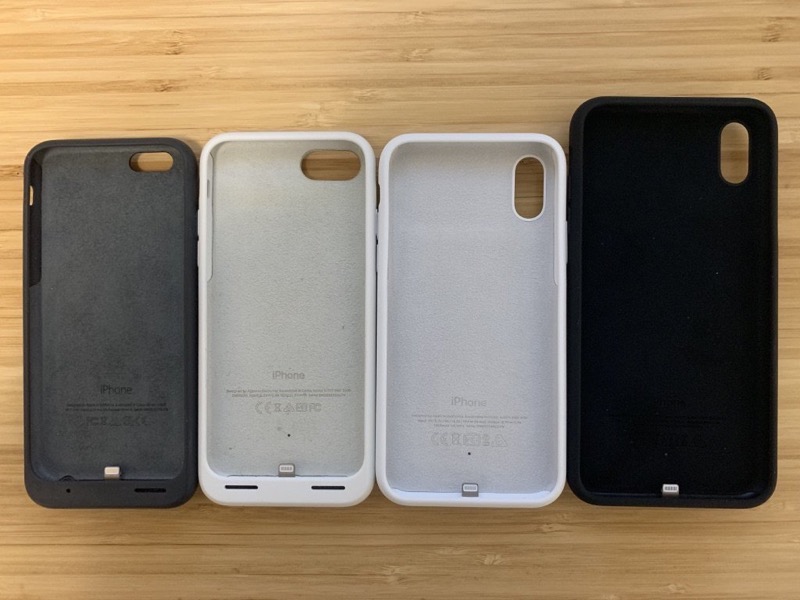 Guy also reiterates the cases do not indicate iPhone X compatibility and he did not have a model on hand to test if it worked in these iPhone XS/XS Max cases.

Real-world testing of these new Smart Battery cases have yet to be published, but stay tuned for more information.

Are you going to buy a Smart Battery case for your iPhone XS, iPhone XS Max or iPhone XR for $179?

Update: Despite, the smaller mAh capacity of these new cases, there is a voltage increase which means these new batteries actually have a higher total capacity.