Canadian YouTube channel Unbox Therapy has posted an hands-on video of what is allegedly an iPhone 6 case. The supposedly leaked case comes via Sonny Dickson, who has been known in the past to be a source of reliable Apple hardware leaks.

In the video below, we see how this larger iPhone 6 case looks compared to the iPhone 5s, Google Nexus 5 and Samsung Galaxy Note 3.

This is a quick look at what looks like the first 3rd party case for the upcoming iPhone 6 – 4.7-inch (may also come in 5.5-inch variant). This video also compares the speculative iPhone 6 4.7-inch against some popular devices that are already on the market including the iPhone 5s, Nexus 5 and Galaxy Note 3.

As for the dimensions of the case, you can see them below: 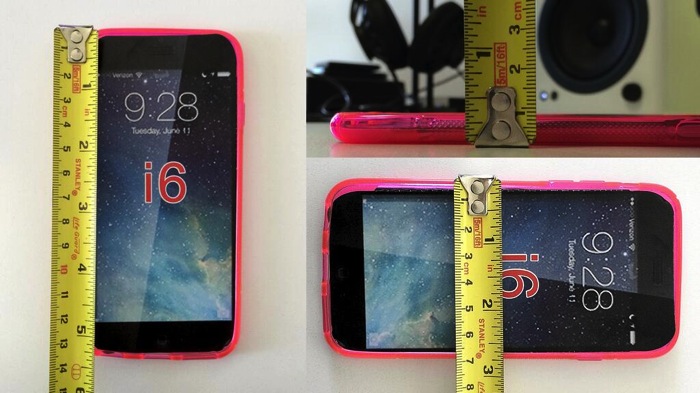 Apple is said to debut larger 4.7-inch and 5.7-inch iPhone models. We’ve already seen concepts of these rumoured models based on leaked schematics. 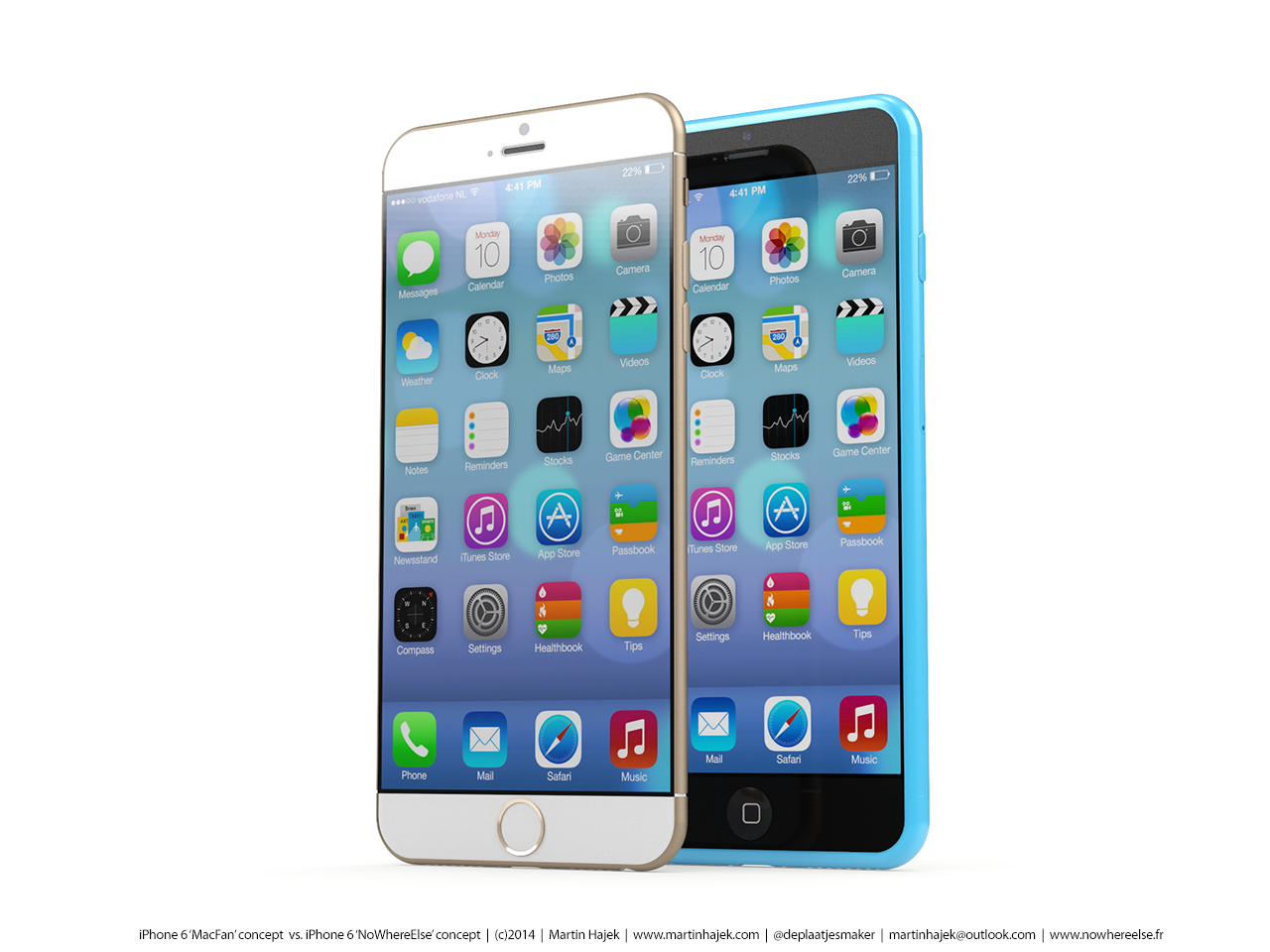 What do you think about this said iPhone 6 case leak? It could be a fake based on rumours going around, but it’s just another part of the Apple rumour mill.

The latest video from Mrwhosetheboss reveals some Samsung smartphones are suffering from a swollen battery issue. Samsung dealt with a Galaxy Note 7 fiasco in 2016, when batteries for the smartphone were catching fire worldwide. Now, it appears some older Samsung phones are seeing batteries swell up, even when off and in storage. The tech […]
Gary Ng
56 mins ago