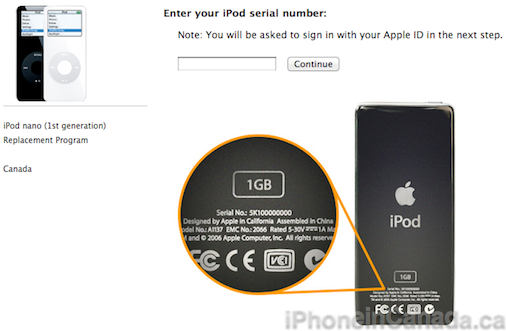 Back in mid-November Apple implemented the first gen iPod nano replacement program due to faulty batteries that could cause overheating. Apple setup a specific page to instruct users to enter the serial numbers of their old iPod purchased between September 2005 and December 2006 to see if their device was eligible for replacement. Eligible customers would receive a postage-paid box from Apple to send back the faulty unit.

It now appears replacements have started to arrive in Canada within the mentioned 6 week time frame. iPhoneinCanada.ca reader Malcolm writes he was surprised to discover what was inside the plain boxes he received:

I submitted two old 1st Gen iPods for replacement under battery warranty back in Nov – 1 2gb and 1 4gb if memory serves. I wasn’t even using them – they were just lying around in my desk drawer. Just received 2 latest gen 8gb Nanos listed at $129 each on the Apple website. Nice! Here’s to Apple for a1 customer service. 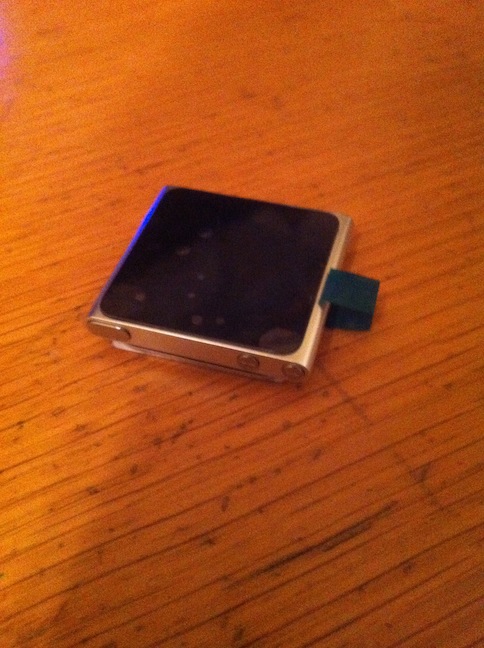 Did you submit a case for a first gen iPod nano replacement? Has your replacement arrived?