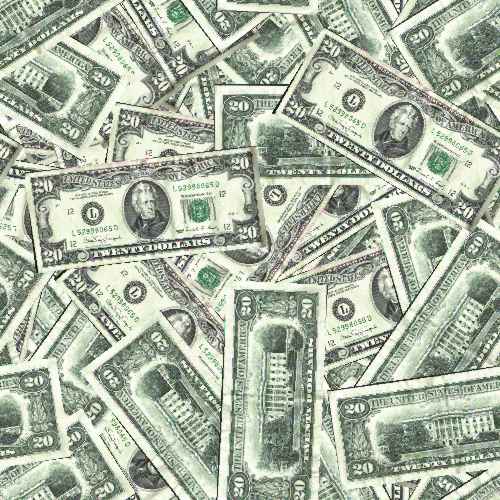 Apple is receiving criticism from a US Senate Committee for seeking the “Holy Grail of tax avoidance.” In a report co-authored by Senators John McCain and Carl Levin, the Committee accuses Apple for negotiating the tax rate it is liable to pay in Ireland for the activity of its subsidiaries located there.


The report says Apple’s subsidiaries paid a 2% tax rate instead of Ireland’s standard 12.5%, already the lowest in Western Europe.

“Ireland does not – I will repeat – does not do special tax rate deals with companies, we don’t have any special extra-low corporate tax rate for multinational companies,” he said.

“Reports of a lower effective tax rate appear to arrive at their figures by lumping together the profits earned by companies in Ireland and other jurisdictions and incorrectly suggests that the Irish tax does, or should, apply to both.”

During today’s testimony, Tim Cook defended the company’s position and pointed to the $6 billion in taxes Apple paid last year. He pointed out that the company pays 30.5% of its profits in taxes in the U.S.

AOI was created in 1980. The relationship between Apple and the Irish government still exists today. We’ve built up a significant skill base there of people who have a significant understanding of the European market. AOI is nothing more than a holding company. A holding company is a concept that many companies use. It’s not an operating company. The dividends that go into this company have already been taxed appropriately in their local jurisdictions. AOI to me is nothing more than a company that has been set up to provide an efficient way to manage Apple’s cash. From income that’s already been taxed. The investment income that comes out of AOI is taxed in the United States at the full 35% rate. AOI does not reduce our US taxes at all.

He also pointed out that while he doesn’t quite understand the difference between tax presence and tax residence, both ASI (Apple Sales International) and AOE (Apple Operations Europe) are paying Irish taxes, while AOI, because it is a holding company, makes investment income. All of that income is taxed in the U.S. “at the full 35% level.”