Steve Streza, a prominent software developer from Seattle, WA, has called out Apple’s iOS an ‘Adware’ in a lengthy article on his website titled The Paywalled Garden: iOS is Adware. “iOS 13 has an abundance of ads from Apple marketing Apple services, from the moment you set it up and all throughout the experience,” he writes. 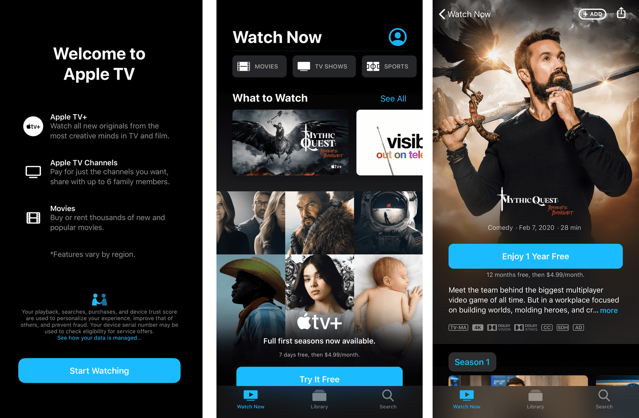 Streza points out that the iOS situation is much worse than Microsoft Windows where at least some of the ads can be termed as tips or suggestions. In iOS, Apple is simply trying to get users to spend more money and it is doing it everywhere in the system in the form of ‘unremovable advertising.’

Of course, Apple has a right to tell users about their services, and try to convince you to subscribe to them. And you might disagree with my assessment that some of these are ads at all. Individually, most of these instances aren’t insidious by themselves. But when you look at them together, they paint a picture of how Apple is making the user experience provably worse to boost growth at all costs.

The ads that Streza calls out include:

Check out the entire article at the source page and let us know what you think of Apple’s advertising approach.

Eero, an Amazon company, has just announced a new range of WiFi solutions, including eero PoE 6 and eero PoE Gateway Power-over-Ethernet (PoE) devices, for setting up faster, reliable WiFi networks at homes and businesses. The eero PoE 6 is a dual-band Wi-Fi 6 PoE access point that provides up to 2,000 square feet of coverage...
Usman Qureshi
12 mins ago

Amazon today announced at its special event an update to its best-sounding Echo speaker, the Echo Studio. This speaker is now available in Glacier White, joining Charcoal, while it also gets some enhanced audio technology updates, that will be available for all existing and new users. New custom spatial audio processing technology and frequency range […]
Gary Ng
21 mins ago