Apple has released iTunes for download in the Microsoft Store for Windows 10 users, finally, after Microsoft originally made the announcement nearly a year ago, at its Build developer conference. The scheduled release date was end of 2017, but that never materialized. 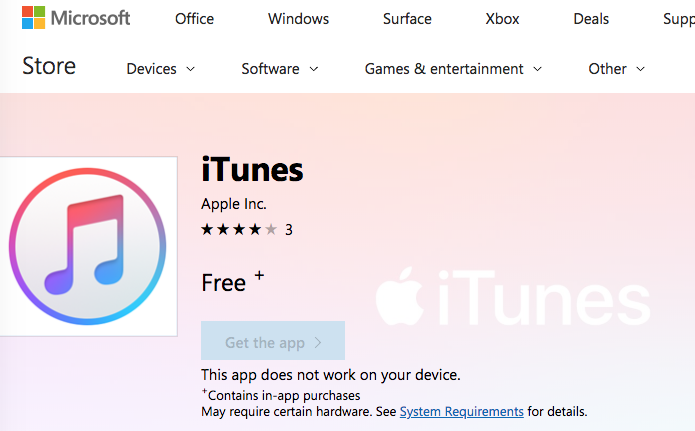 When Windows 10 machines are in S Mode, they will be able to support apps from the Microsoft Store, which means iTunes as well. This news is significant because it means Windows 10 users now have access to Apple Music when they download and install iTunes.

Netflix has announced today they are rolling out the ability to great game handles, which are public usernames that can be used across the company’s slate of mobile games on iOS and Android. Supported games will have leaderboards such as Rival Pirates, Dominoes Café and Lucky Luna. How to create your Netflix game handle? It’s […]
Gary Ng
46 mins ago

Apple today started rolling out iOS 16.1 beta 3 for developers, with a public release of the build expected soon. YouTuber zollotech rounded up all of beta 3's changes in a recent video. iOS 16.1 beta 3 comes with a modem update that could resolve connectivity issues for users that were facing any, and other notable...
Nehal Malik
49 mins ago