‘iWatch’ Could Generate as much as $17.5B in Revenue, Says Analysts

Morgan Stanley analyst Katy Huberty has predicted that Apple’s widely rumoured ‘iWatch’ could generate as much as $17.5 billion in revenue for the company during its first 12 months, CNET is reporting. Tim Cook hinted at a new product category during the company’s earnings call last month, which the analyst believes is most likely a smartwatch. 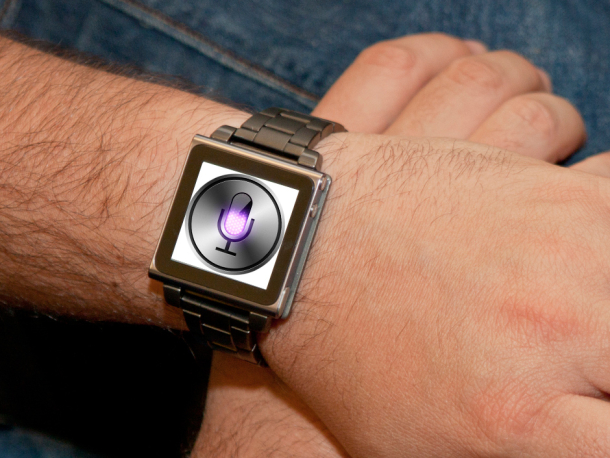 The analyst assumes that the ‘iWatch’ would sell for a price tag of $299 and a customer base would be similar to that of the iPad, which triggered sales of $12 billion during its initial year. At the same time, Katy notes that supply constraints for an iWatch could limit first-year revenue to anywhere from $12 billion to $14 billion, which would still mean a 6 to 10% point bump in Apple’s 2015 revenues.

And just who would buy the iWatch?

“Our working assumption is that iWatch largely will be adopted as an accessory device and, therefore, sold into the existing customer base, like the iPad, rather than to new customers, like the iPod or iPhone,” Huberty said in an an investors note released on Tuesday.

Do you think a price tag of $299 would be reasonable for an Apple branded smartwatch?

Any shred of mystery Google was saving for its Pixel 7 series launch event on Thursday, October 6, likely dissipated when a detailed and legit-looking spec sheet for the two phones leaked online over the weekend (via 9to5Google). Apparently, a mobile carrier in Taiwan prematurely shared the spec sheet for Google's Pixel 7 and Pixel...
Nehal Malik
14 mins ago