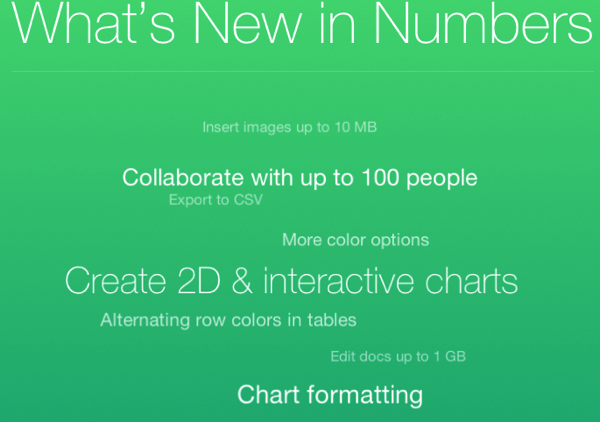 According to The Loop, nearly 200 new fonts have been added across all three apps as well.