In a surprise announcement, Jack Dorsey has exited his role as Twitter CEO. 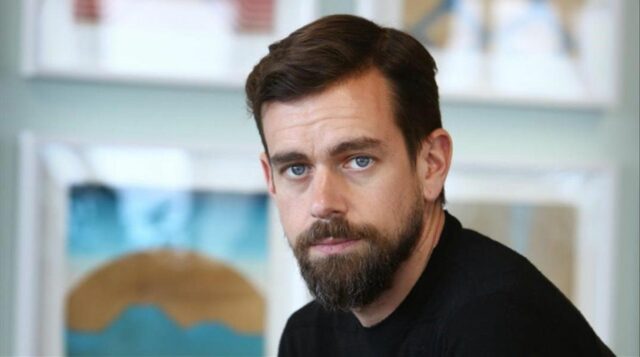 Dorsey remains CEO of Square, his digital payments company. Dorsey is the only person to be CEO of two public companies with market valuations of greater than $5 billion USD.

not sure anyone has heard but,

Dorsey’s exit ends a five-year run atop the social media company, during which time he helped boost its users and oversaw the implementation of a variety of new features meant to expand its reach and crack down on issues like abuse and misinformation.

Dorsey has come under repeated fire from investors for allegedly failing to focus his energies fully on running Twitter.

More recently, Elliott Management, a major activist investor, tried to force Dorsey out of the job in 2020, concerned with his performance and Twitter’s growth. Dorsey managed to hang on after reaching a deal with the firm, but it was announced that a board committee would be formed to “evaluate the CEO succession plan.”

In addition to his leadership of Square, the Twitter CEO has become a bitcoin evangelist and launched a new startup called TBD earlier this year that aims to build a decentralized cryptocurrency exchange.

Dorsey has also increasingly turned his attention to tech beyond the core of Twitter. He tweets a lot about Bitcoin, Web3, and other decentralized technologies. Plus, he’s still the CEO of Square. Last night, Dorsey tweeted simply, “I love twitter.”