Jimmy Fallon utilized an impressive iPad setup on The Tonight Show last night to sing a duet with Billy Joel in a cappella of the classic song The Lion Sleeps Tonight by The Tokens.

AppleInsider points out how Fallon’s iPad mini setup as revealed by a member of the Tonight Show staff on Twitter. The Apogee Quartet retails for $1,395 CDN and allowed wireless microphones to be connected to the iPad mini, which was running the $7.99 app Loopy HD:

“Tonight” staff member John MacDonald revealed on Friday that Fallon’s iPad mini was connected to an Apogee Quartet. The setup put together by Grammy winning producer Lawrence Manchester, who is a music mixer for Fallon’s program, made it possible for microphones to be connected to the iPad and Loopy HD.

@vmarks @gavinpurcell iPad with Loopy running into Apogee Quartet. Any mics will work after that. Props to engineering genius @LawManchester 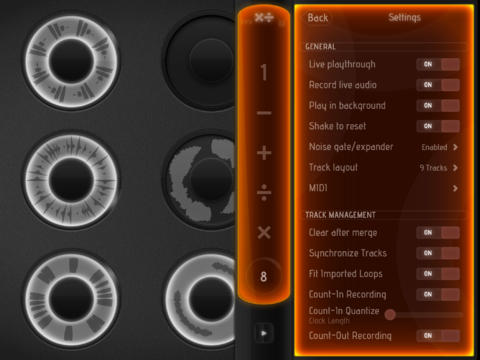 The performance impressed Apple CEO Tim Cook who also shared it on Twitter, calling it “magical”:

Check this out. @jimmyfallon and @billyjoel with iPad and a cool app called Loopy HD. Magical. http://t.co/dWlZr6Lsm6

Check out the performance below—it was executed flawlessly by Fallon and Joel: