Apple announced this morning that from April, John Browett will become their new senior vice president of retail. 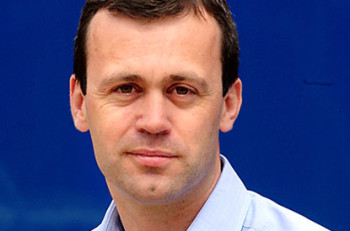 “Our retail stores are all about customer service, and John shares that commitment like no one else we’ve met,” said Tim Cook, Apple’s CEO. “We are thrilled to have him join our team and bring his incredible retail experience to Apple.”

Browett has been the CEO of Dixons Retail since 2007, but now he will be in charge of the already hugely successful retail arm at Apple that has had a vacancy since Ron Johnson left the company in November.

I’m sure we can all look forward to seeing what he has in store to make Apple’s retail experience even better.