John Giannandrea, who joined Apple earlier this year and oversees the strategy for AI and Machine Learning across all Apple products and services, has today been named to the company’s executive team as senior vice president of Machine Learning and Artificial Intelligence Strategy. 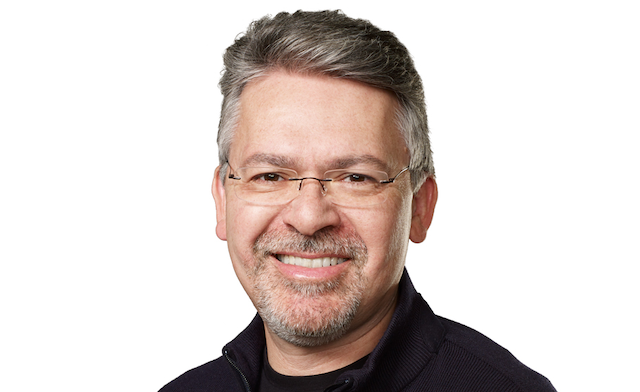 Giannandrea’s team, which is also helping to enhance the developer experience with tools including Core ML and Create ML, is making it easier and faster to integrate machine learning into apps, notes Apple.

“John hit the ground running at Apple and we are thrilled to have him as part of our executive team,” said Tim Cook, Apple’s CEO. “Machine learning and AI are important to Apple’s future as they are fundamentally changing the way people interact with technology, and already helping our customers live better lives. We’re fortunate to have John, a leader in the AI industry, driving our efforts in this critical area.”

Giannandrea joined Google in 2010 following the acquisition of Metaweb, a company whose technology became the foundation for the Google Knowledge Graph. Previously, he was a co-founder and CTO of Tellme Networks, which was acquired by Microsoft Corporation in 2007.

Giannandrea will be reporting directly to CEO Tim Cook.