While discussing the new health-related features in the Apple Watch Series 4 with The Washington Post in the Steve Jobs Theater at Apple’s headquarters following yesterday’s big event, Apple’s chief designer Jony Ive said, “Every bone in my body tells me this is very significant”. 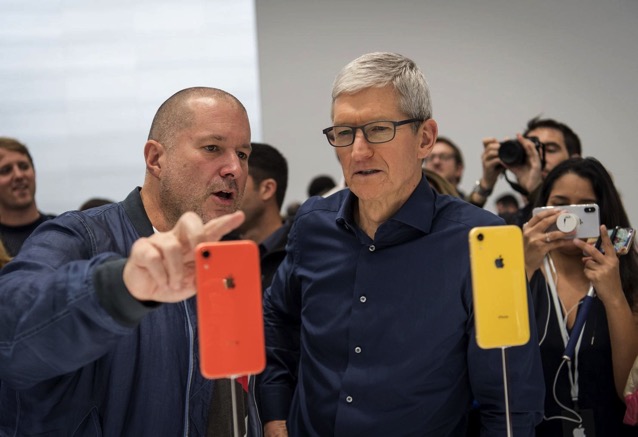 According to Ive, the new Apple Watch “will be a more marked tipping point in understanding and adoption of the product”. While earlier Apple Watch models were largely interpreted as iPhone accessories, Apple’s work in health and fitness has established the device as an important and distinct product line.

Ive added that in addition to increasing the reliability of internet and cellular connectivity, Apple is planning to focus on further separating the Apple Watch from the iPhone in the future.

“Apple’s inception was about making tech useful and relevant, in a very personal way. And the watch is unambiguously the most personal product we make,” said Ive. “The clues for the future are when you can have a high degree of confidence that you personally are connected to the Net — not your phone, you”.

“I’m so zealous about the watch because I see it as making a material difference to people’s quality of life and actually their ability to be alive,” Ive continued.

You can read more of Ive’s comments in the interview at the source page.

Any shred of mystery Google was saving for its Pixel 7 series launch event on Thursday, October 6, likely dissipated when a detailed and legit-looking spec sheet for the two phones leaked online over the weekend (via 9to5Google). Apparently, a mobile carrier in Taiwan prematurely shared the spec sheet for Google's Pixel 7 and Pixel...
Nehal Malik
10 mins ago