London-based Wallpaper* magazine has a pretty special cover for December 2017, as a limited-edition cover was created by Apple’s chief design officer, Jony Ive, who also gave an interview to the publication. Of course, the cover is so simplistic it’s just a white canvas with the Wallpaper* name in different colours: 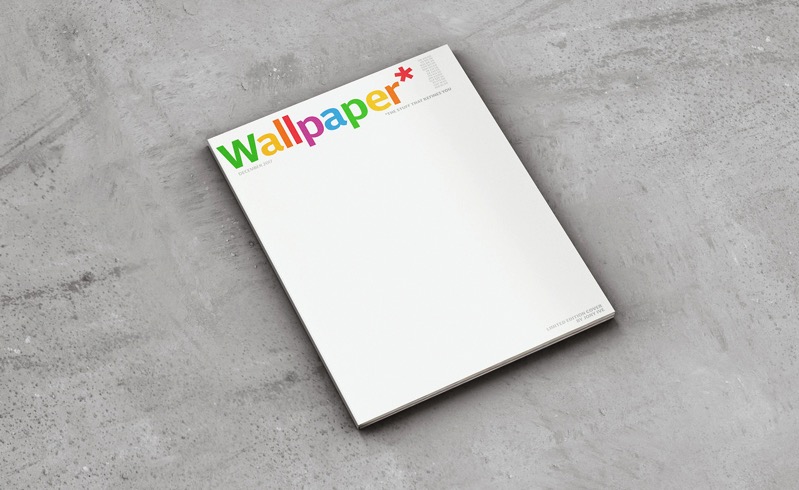 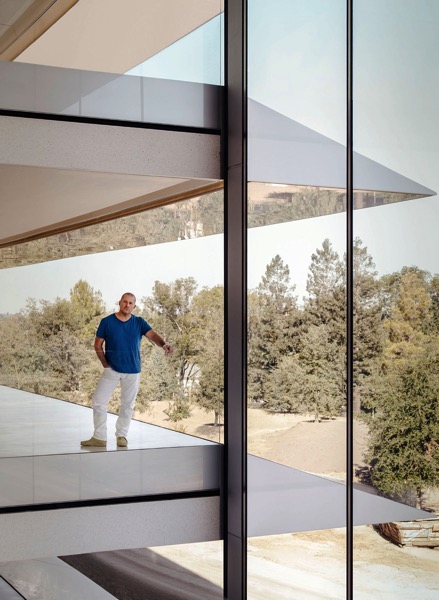 When speaking about iPhone X, the main point is the latest device is “entirely unfixed and fluid” according to what Compton takes away from Ive. According to Apple’s chief design officer, “this product is going to change and evolve” in 12 months’ time:

‘I’ve always been fascinated by these products that are more general purpose. What I think is remarkable about the iPhone X is that its functionality is so determined by software. And because of the fluid nature of software, this product is going to change and evolve. In 12 months’ time, this object will be able to do things that it can’t now. I think that is extraordinary. I think we will look back on it and see it as a very significant point in terms of the products we have been developing.

The whole piece and interview is a great read. Click here to check it out.