Analyst Says Jony Ive Now Has the Role that Steve Jobs Had, not Tim Cook

Former Wall Street analyst Neil Cybart, who now focuses solely on Apple and is also the founder of Apple-dedicated website Above Avalon, said in a discussion with UBS analyst Steve Milunovich that Apple’s chief design officer, Sir Jonathan Ive, “now has the role that Steve Jobs had”, not CEO Tim Cook, Business Insider is reporting. Instead of one person being in charge of everything, Apple’s leadership structure is divided, he added. 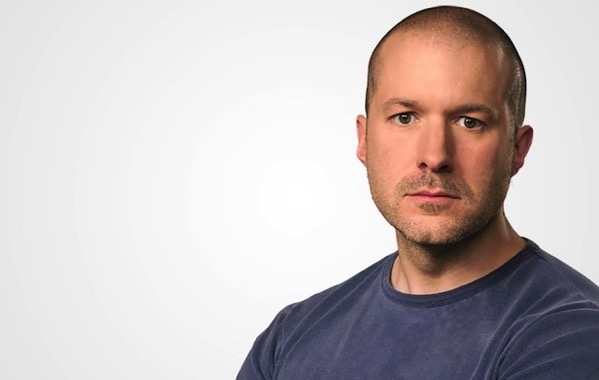 Here’s what Cybart said according to a transcript of the discussion in a UBS note obtained by the source:

“I think people grade Tim Cook incorrectly… When most people think of Apple, they draw a circle and put Tim cook in the center … in place of Steve Jobs. I think that’s completely wrong … I think Jony Ive now has the role that Steve Jobs had. He can do what he wants when he wants … My theory is that the Apple Watch [the first major Apple product since Jobs died] development took a toll on Johnny Ive. There was a lot of work there, and I just don’t think that was sustainable. They have Jony Ive in the middle focused on the big picture … [and he] now has the ability to spend time thinking about product, where Apple goes in terms of new industries.”

Back in 2014, Cybart had argued that Ive was the most powerful person at Apple, saying that Jony was filling some of Steve Job’s old role “as master collaborator and thinker”. More recently however, people who know the company well started to suggest that he has been taking more of a back-seat role, and may not even be deeply involved in product design anymore.

Jony Ive has been keeping a low profile than he did before his promotion, with iPhone SE launching without a product explanation from him as most Apple products do.