According to a report by Bloomberg, Josh Elman, a former venture capitalist at Greylock Partners who led early investments in Discord and the precursor to TikTok, has joined Apple to work on the App Store. 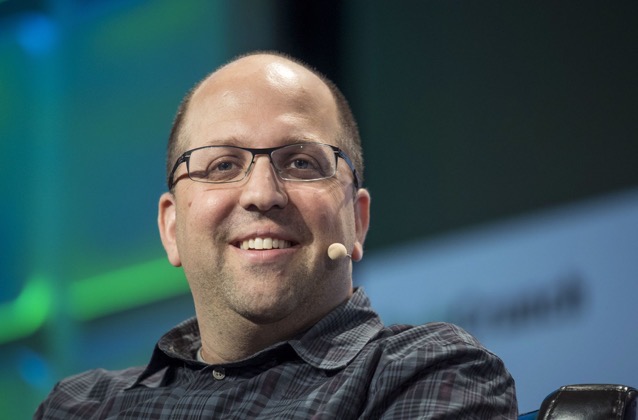 In a statement to the publication, Elman revealed that he will step back from investing and the corporate boards that he serves on, which includes the communications app Discord and the blogging site Medium. He also said that his role at Apple will focus on app discovery for customers.

Elman also served as the vice president of product at popular stock-trading app Robinhood Markets. His experience identifying and investing in apps should help Apple better promote apps in the App Store.

Two of Elman’s most successful investments now belong to two major Apple agitators. SmartThings, which makes technology for connected homes, was acquired by Samsung. HouseParty, which develops games for smartphones, is now owned by Epic Games Inc., the Fortnite maker.

Elman’s role could help ease tensions between Apple and developers who have questioned the app tax and how Apple enforces its App Store rules.

According to the European Union's final deadline, all new phones sold in the region, including future iPhones, will have to use USB-C for wired charging by December 28, 2024, The Verge is reporting. The EU’s new USB-C legislation, which has just been published in the bloc’s Official Journal, the rules will officially enter into force in...
Usman Qureshi
7 mins ago

To optimize Chrome for your device’s battery and system memory, Google is introducing two new performance settings so Chrome uses up to 30% less memory and extends your battery when running low. To offer its users an improved browsing experience, Google is rolling out new Memory Saver and Energy Saver modes over the next several...
Usman Qureshi
26 mins ago