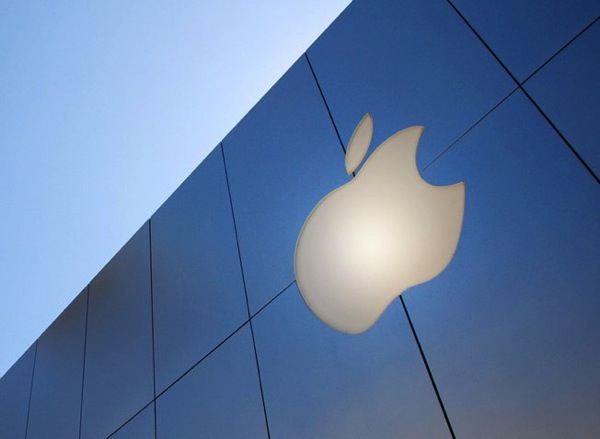 Judge Lucy Koh has rejected the $324.5 million settlement reached between tech workers and the companies involved in the anti-poaching conspiracy lawsuit: Apple, Google, Intel, and Adobe (via CNBC).

Under the terms of the agreement, the plaintiffs’ counsel may seek up to 25% (of the $324.5 million or roughly $81 million) in attorneys’ fees, $1.2 million in costs, and $80,000 per class representative in incentive payments. The class-action lawsuit involves 64,466 members, and according to the terms, they would receive an average of about $3,750 from the instant settlement if the judge were to give the green light.

But Judge Lucy Koh found the total settlement amount to be “below the range of reasonableness.” By comparison, the employees already reached a $20 million settlement with Pixar, Lucasfilm, and Intuit back in 2013. Based on that earlier agreement, the court says that Apple and the other companies involved should pay about $380 million.

The case has been watched closely as the possibility of high damages being awarded was high. However, the parties agreed to settle for $324.5 million, despite the plaintiffs originally planning to ask for about $3 billion in damages. And this would have tripled to $9 billion under antitrust law.