Last month we told you about the Canadian Indiegogo campaign JUUK, which aims to bring premium stainless steel bands for the Apple Watch. While these bands looked great, missing were ‘space black’ versions for Space Grey Apple Watch Sport users. Why? Because everybody wants their Sport to have a similar lustworthy Space Black Steel Link Bracelet but not fork out $1100 CAD to get it.

After hearing from backers and general feedback about the missing option, the creator of the project, Canadian Eugene Ho, put gears into motion and added new gunmetal finishes for their Locarno and Revo bracelets. The early prototypes he received from his watch factories look very impressive. Check them out below: 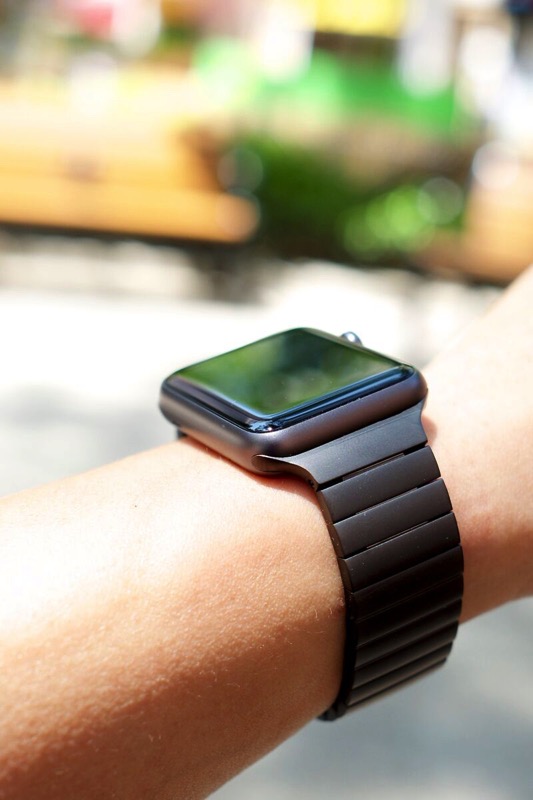 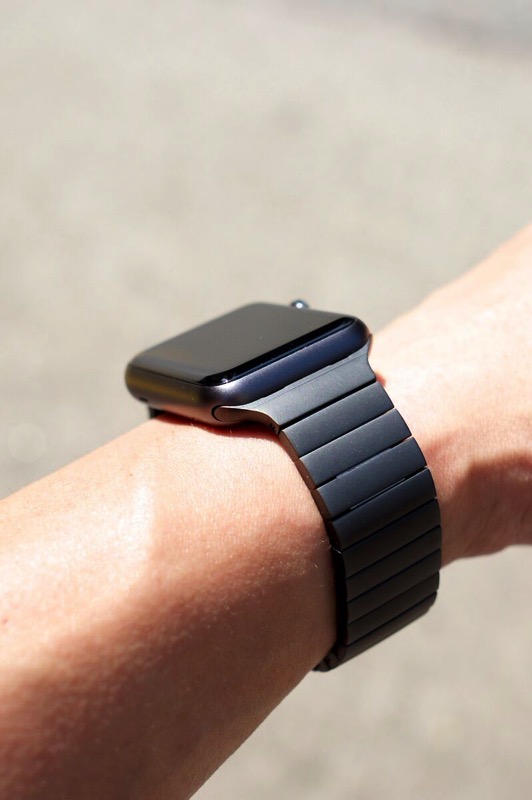 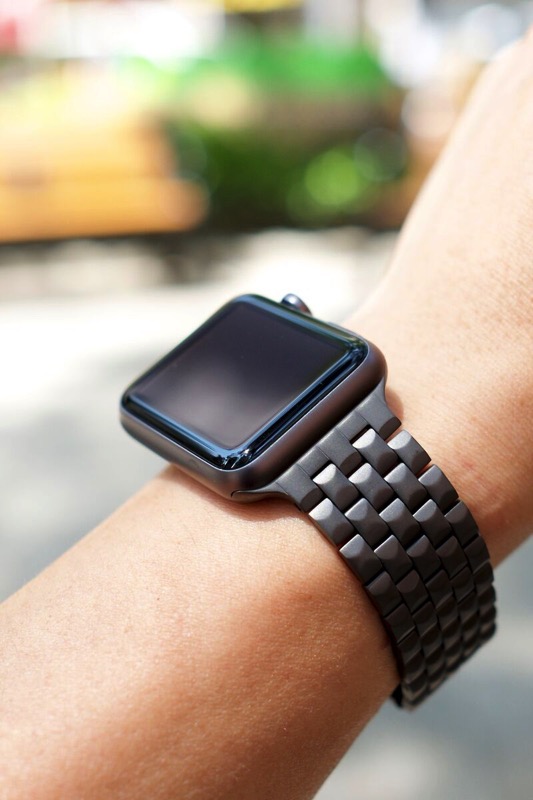 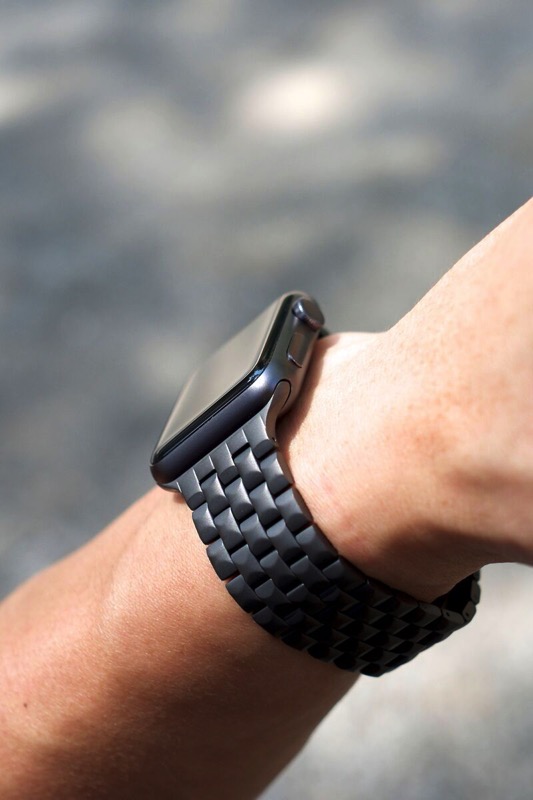 These are by far some of the nicest third party Apple Watch bands I’ve seen, especially made for the popular Space Grey Apple Watch Sport.

As for the campaign itself, so far it has only raised just over $6000 USD. Eugene tells us he is trying to lower his campaign’s fixed funding goal to $45,000, but Indiegogo’s customer service has been slow to respond over the past two weeks.

If Indiegogo makes the change for his campaign, the project also has the blessing of his watch factories, which have agreed to produce smaller batches. This has would allow his costs to reduce by one-third.

Despite positive comments by backers, the project doesn’t look like it will meet its funding goal, but it should, given the quality of early prototypes. Eugene tells us he hopes the new gunmetal finishes will help.

If the project doesn’t meet its Indiegogo goal, Eugene tells us via email “I really believe in the product and the opportunity so I need to keep it going forward despite the lack of success on Indiegogo.” This means outside investors or even self funding. He may also try Kickstarter afterwards.

You can check out more pictures in the updated gallery here, over at JUUK’s Indiegogo campaign page.