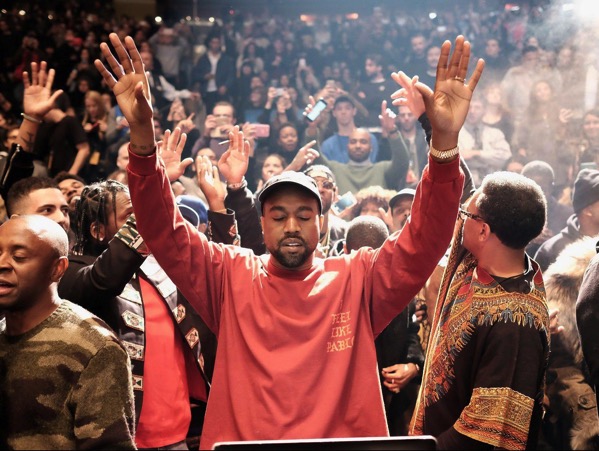 Kanye West’s latest album “Life of Pablo” has reached Apple Music today, confirming a Re/Code report from yesterday. Previously, the album has exclusively been available on Tidal, with West declaring the album would never be released on any other music streaming service.

However, singles from the album began appearing on Apple Music and Spotify earlier this week and now, the complete album is available.

The fact that any of this is a question is a testament to Kanye West’s clout. Because in theory, his new album should have always been available on multiple streaming services, since his label, Universal Music Group, doesn’t have exclusive distribution agreements”.

The source has also learned the reason that changed Kanye West’s mind is that by moving the album outside of Tidal, it allows West to start receiving payments for the streams the album generates, as well as marketing support from his label. As long as the album was locked up on Tidal, that wasn’t going to happen.

Update: Story updated to reflect the album is now on Apple Music.